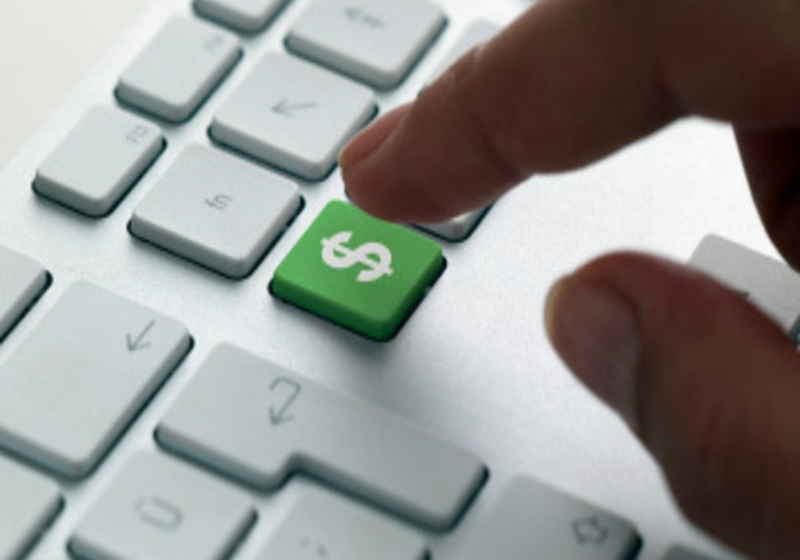 Polychain was the first hedge fund to enter the crypto industry back in 2018 with assets management reaching more than  $1 billion. Nevertheless, the bullish markets and lower profitability of such funding mechanisms as ICO force a lot of companies adjust their business development strategies, focusing on venture investments.

According to media reports, the Eurekahedge Crypto-Currency Hedge Fund Index data shows that 42 crypto hedge funds have been closed since early 2018, with some 740 funds being operational now. The revenue of the latter, however, declined by 70% over the past year.

Polychain Capital CEO Olaf Carlson-Wee notes that such assets have always been highly volatile. Their developments have been uneven all the time, with surges followed up by plunges. He believes that investors should no longer rely on quick profits like when ICOs were on the rise and recommends to think more over long-term investments

According to the available data, the year of 2018 saw the birth of 125 venture and 115 hedge funds. Notably, this was the first the number of venture funds was higher.

Meantime, the Diar report shows that over Q1-Q3 2018, venture capital investments in crypto startups and blockchain amounted to $3.9 billion, up 280% year-on-year.

US dollar trims gains after US Fed meeting →