Poloniex plans to back both chains of Bitcoin Cash hard fork 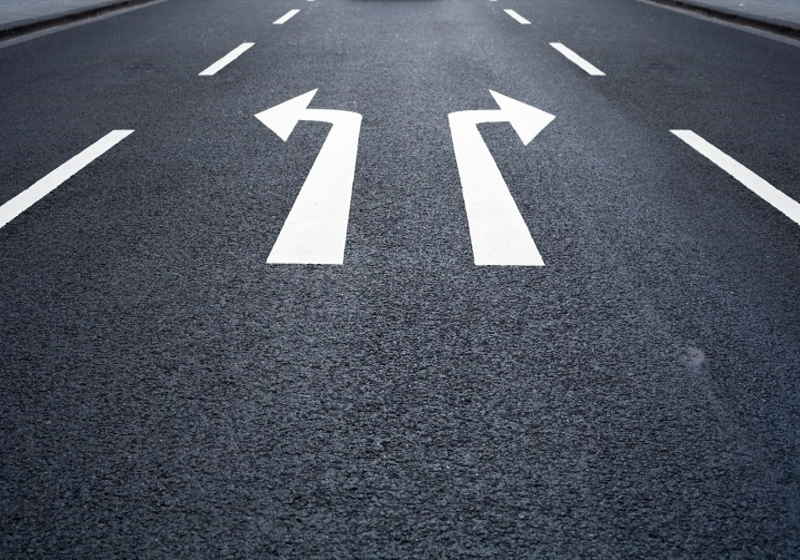 US-based trading platform Poloniex is ready to support both chains of Bitcoin Cash after its upcoming hard fork.

The company said in its statement that they are going to back both tokens that can appear after the hard fork allowing the players to decide what chain to choose for their own.

"We believe the responsible thing for an exchange to do is to remain neutral and allow the community to decide which chain to support. Therefore, we plan to support trading markets for both tokens," reads the press release.

Meanwhile, some platforms that were also interested in the hard fork, are yet to unveil the chain they would support, whereas others expressed intentions to back Bitcoin ABC client.

"Two competing development teams have proposed different network consensus rules that are incompatible with each other: the “SV” implementation and the “ABC” implementation."

This position of the exchange can mean that both chains can survive at least during the first phase. The sources believe that both followers of both fork variants may maintain their networks easily regardless of the available capacities. Technically, Bitcoin Cash is said to have in its code a difficulty adjustment tool, which enables fast adaptation in line with the mining difficulty depending on mining capacities available at any particular time.

Notably, the company announced a short-term suspension of deposit/withdrawal operations on November 15. In this context, it asks users to finish transactions before that time.

← Deltec Bank rumoured to be connected with Odebrecht money laundering

Bahamas-based Deltec Bank, the partner of Tether Limited, is rumoured to be involved in the probing of suspicious transactions. The Brazilian police asked Bahamas authorities to provide assistance in the review of the suspicious money transfers to Deltec Bank & Trust. Sao Paulo's prosecutor's office heads the investigation into the case of Paulo Vieira de Souza. The reports read that De Souze is ex-CEO of the construction company DERSA and is credited with bribery from Odebrecht corporation. This case is said to be considered as the major foreign bribery case. The police stated that DERSA ex-CEO transferred about $25 million to offshore company Nantes Group (Panama) run by Bordier & Cie (Switzerland), with de Souze said to be the main beneficiary.

The crypto wallet company – Blockchain – reportedly expressed plans to strike the market with the largest airdrop for $125 million in total. The campaign is said to amount to some 500 million tokens. The airdrop will be realized in a few phases. The first-stage users will reportedly receive coins this week already. Everyone who wants to receive tokens may file the corresponding application on Blockchain's website.