Poloniex gets back into game in Washington 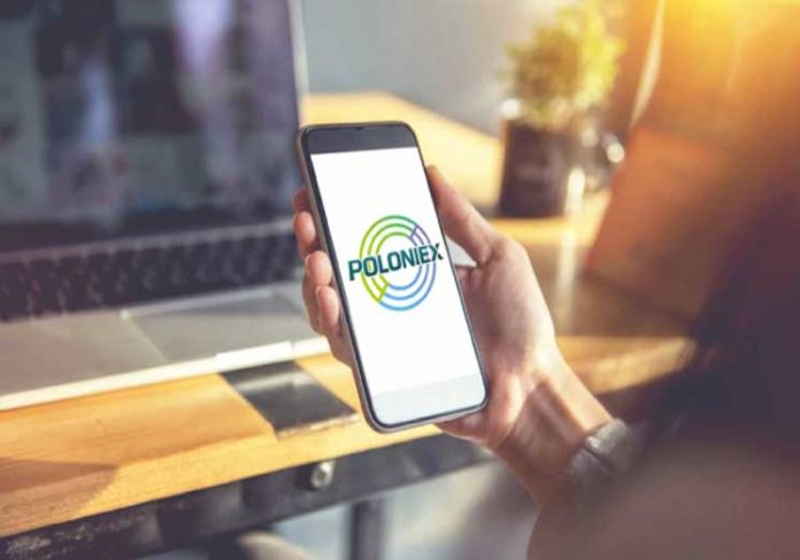 The company representatives stated that Poloniex would come back to Washington enjoying new license that was awarded by the State Department of Financial Institutions.

"Poloniex has reopened trading for Washington residents, thanks to a new license giving us the green light from the Washington State Department of Financial Institutions. "

For reference, the exchange shut down services in Washington in April 2017. Notably, one of the first to leave this state was Bitfinex, followed by Kraken and Bitstamp. Moreover, Shapeshift also stopped servicing Washington citizens in August 2017.

The reason behind such active business suspension in the state is said to be related to tougher local regulation for the crypto sector. Specifically, the authorities ordered in early 2017 that the crypto companies had to reserve 100% deposited funds of their clients as well as pass cybersecurity auditing. In the course of the time, the state regulators eventually revised their stance towards cryptos and blockchain technologies. As a result, the officials approved the rule to legalize blockchain records.

US Senate Banking Committee officially sent a letter of data request to Facebook striving to get more details about the new project for crypto payment system called Libra. The main reason for regulator's concern was last year's Facebook problems with user privacy. Canadian lawmakers also wanted to listen to Mark Zuckerberg after it became clear that Facebook is violating Canada’s privacy laws.

Binance hack said to have no influence on Bitcoin →

Bitcoin was able to recover from negative news about the hack at the largest cryptocurrency exchange Binance and again moved upwards after a short-term correction. On May 10, the price again hit the psychological mark of $6,000, with the currency changing hands now at $6,290.