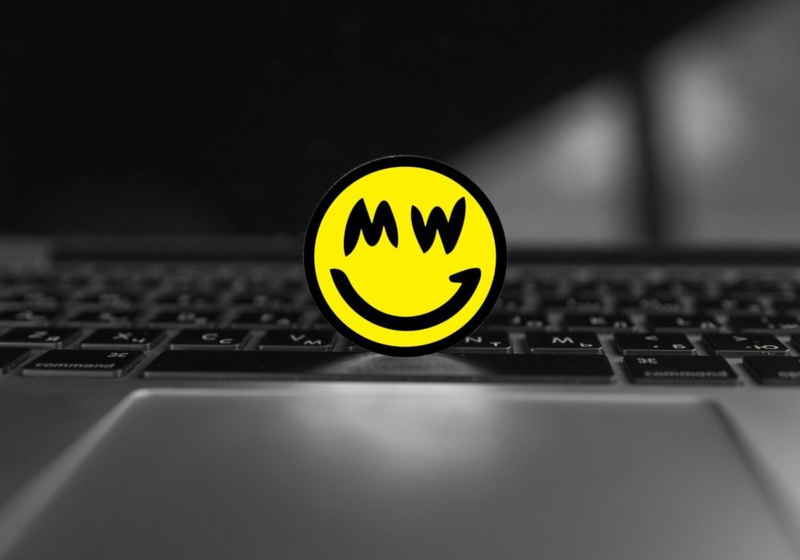 Following Bittrex exchange Poloniex trading platform has reportedly added Grin coin that is said to be designed to boost privacy of the users.

"Poloniex lists Grin and pledge 25% to 50% of all transaction fees to the Grin General Fund over the next 12 months," stated the company on its Twitter.

According to the released report, the platform will offer trading of BTC and USDC to Grin. As the company explained, they see the Grin project as "unique" with no ICO being held. One of the main features is that the coin is highly anonymous, while "new tokens are released only via PoW mining rewards". Moreover, it is even unclear where its developers are located.

"Grin is a community-driven cryptocurrency focused on privacy and scalability that leverages the MimbleWimble protocol...Poloniex has taken measures to develop the most user-friendly and secure solution for storing and trading Grin available on the market today."

It was also reported that deposit/withdrawal services will be launched in the near term.

In the released report, Poloniex also stressed that Grin-based transactions are realized in another way as compared to other cryptos. Besides, the platform will also use a part of the Grin transaction fees for funding further development of the project within the next 12 months. Specifically, it will allocate half of all fees for the project financing in the first month and then 25% till the end of the specified period.

In such a way, the company expects the money will "support ongoing security audits, developer campaigns, bug bounties, open-source development of Grin ASIC design and general endeavours that strengthen the Grin ecosystem".

Once the 12-month period is over, the exchange plans to reconsider this scheme again.

With an extraordinary pattern of Grin transactions (lack of public addresses), Poloniex is going to provide users with two methods for deposits. Specifically, they will include URL- and file-based methods. Notably, the second one is more complex as it suggests that users exchange a unique file before launching a transaction in the Grin network.

After listing Grin Poloniex reportedly became the second crypto platform that started dealing with this coin. For reference, Grin was listed on Bittrex in early February.

On February 14, US District Court for the Southern District of California issued a temporary ban on Blockvest LLC operations charging fraud connected with a securities offering. As a result, the court actually revised its previous decision made in late 2018. The court prohibited the defendants to perform any activities involving the fraudulent offering or sale of securities, violating federal securities laws.

American investment bank JPMorgan is reportedly gearing up for trials of its own crypto called JPM Coin that will last for several coming months. JPM Coin is expected to be used for minor settlements among customers of the company's payment system. JPMorgan's daily turnover is above $6 trillion, as the available data shows. there is a great potential for application of the blockchain in the long run. However, Farouk added that the technology requires now the way to secure payments as fast as smart contracts offer.