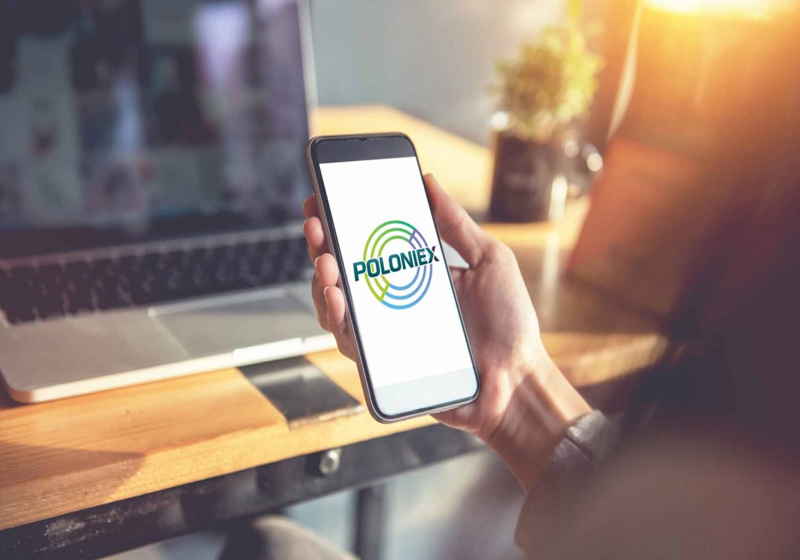 The company management stated that the platform would be the first exchange that offered staking option with daily rewards to Cosmos ATOM holders.

Notably, US-based clients will be unable to enjoy this service.

The platform has entered into a partnership with the top blockchain infrastructure provider Infinity Stones that will play a role of the validator. In the long run, it is planned to run the company's own validator. This means that users will be able to get money from staking via the platform.

According to the company press release, the new option will include a 25% fee that is said to be spent on "the operational costs and risks associated with managing staking services".

"With Poloniex’s staking offering, non-US customers will earn ATOM rewards while maintaining the flexibility to trade and withdraw at all times. This is the first offering of its kind," commented company spokesperson.

For reference, Cosmos is dealing with the development of the instruments that provide comparability of different blockchains.

The top-2 bank in South Korea – Shinhan Bank – is reportedly going to tighten cryptocurrency accounts monitoring. According to the local media reports, the bank management plans to take specific steps for that purpose. These measures will include the creation of special staff that will analyze incoming and outcoming transactions at the cryptocurrency accounts.