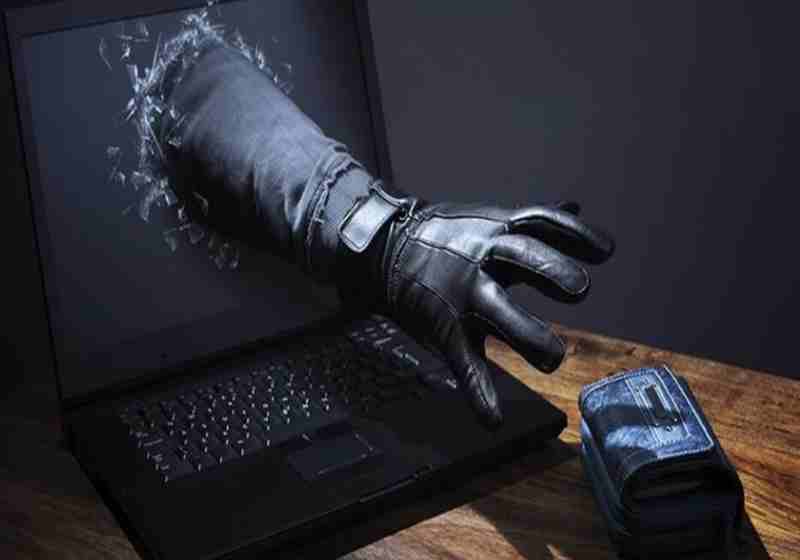 On April 2, letters were sent to clients of the exchange, in which the Coinroom notified them of the termination of the contract. In this regard, customers were asked to withdraw funds from the stock exchange during the day. If the users for some reason did not do this, it was suggested to contact the Coinroom to receive funds on an individual basis.

Coinroom is known to have developed these unusual rules and incorporated them into the user agreement. Each client was forced to sign this document when registering a new account. According to local media, many customers of the exchange have not received their deposits back, despite the fact that they managed to apply for compensation within the time specified in the letter, and some customers received only part of their funds.

Although the exact amount was stolen is still unknown, there is information that customers with deposits ranging from 300 zlotys (about $79) to 60,000 zlotys (about $15,790) are ready to testify against the dishonest exchange, as they are sure that they were the victims of the exit scam. There are several thousand deceived customers. The local publication conducted its own investigation, as a result of which it turned out that part of the client funds had been withdrawn from the purses of the Coinroom exchange long before the notice of termination of activities.

Founded in 2016, Coinroom was one of the widely used digital asset exchanges in Poland and offered its customers cryptocurrency based on fiat payments.

← New virus BlackSquid tries to capture the US and Thailand

June 5 at the Worldwide Developers Conference, will be integrated for the operating system of Apple smartphones. The integration of CryptoKit will allow the use of public-key cryptography for creating and evaluating digital signatures, the tool will be used for key exchange and the use of private keys stored in Secure Enclave.