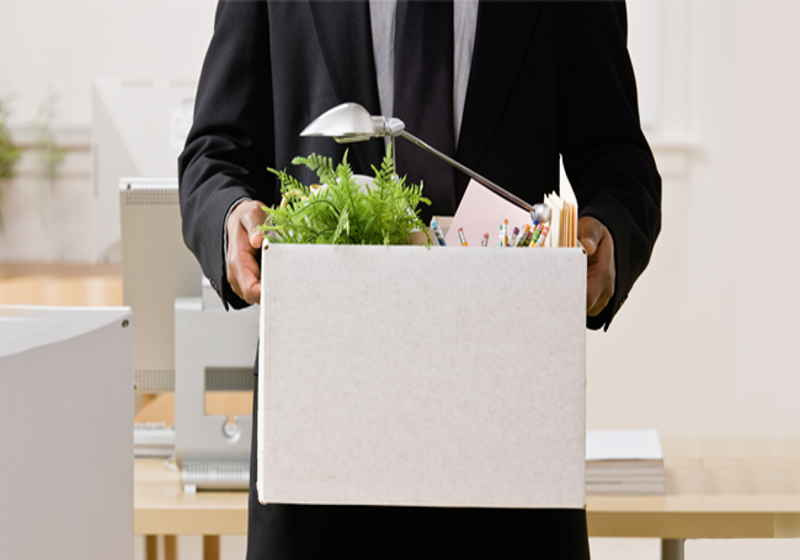 Mike Lempres, the head of the policy department at Coinbase, has left the company moving to US investment company Andreessen Horowitz.

According to the news reports, Mike Lempres has held an office for a short period. Specifically, he was appointed as the head policy officer back in September. The previous position was the legal head at Coinbase. However, there are rumours that he planned to leave the platform already in September.

The company is yet to comment who will be the next head policy office in the company. For now, the bulk of Lempres' tasks are performed by the head of the legal department, Brian Brooks.

As Coinbase said Mike Lempres did a lot for the company and managed to build up a legal basis to comply with the regulation.

At present, the exchange with the office in the USA keeps facing challenges entailed by the local rules, since ever state strives to set its own rules for the crypto segment.

Speaking about Andreessen Horowitz, the company several times took part in Coinbase investment rounds. In particular, the first one was floated in 2013 when the platform won $25 million investments, and the second one took place in October with $300 million results.

As DFID.org reported earlier, the previously cancelled case for BCH insider trading against Coinbase was extended and renewed this week. The hearing has been slated for next January.

The companies registered in the Ohio state will become able to pay taxes with bitcoins. According to the released information, the state authorities have decided to allow local businesses to pay all taxes with crypto. Specifically, it will be possible to pay taxes (from cigarretees to fuel and salary). This initiative was forwarded by Ohio Treasurer Josh Mandel. Notably, he, in his turn, believes that bitcoin can be full currency. Moreover, Mandel also stated that he expected that other states may take the cue.

The failed mining company from the USA, Giga Watt reportedly submitted the revised declaration with the raised value of its assets. The bankruptcy court in the Eastern District of Washington has received a petition from the company, in which the latter saying that the value of the assets is $10-50 million, while the previous figures $50,000 are wrong.