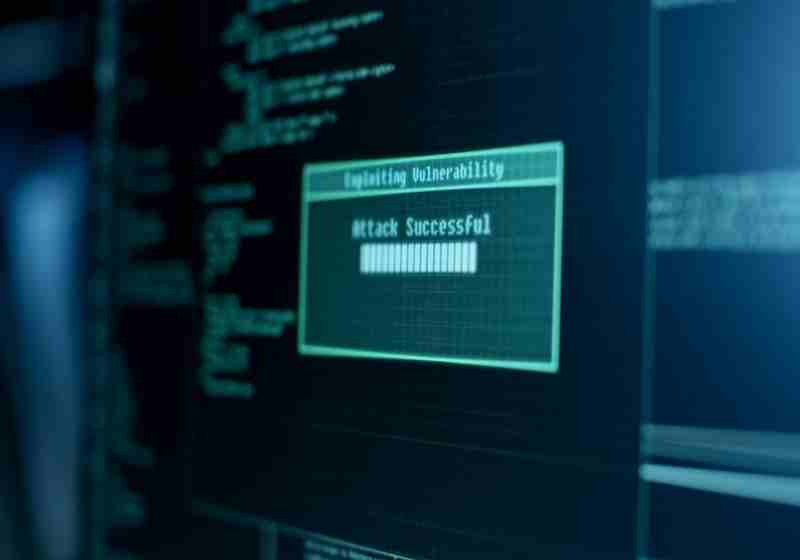 Two Israeli brothers were arrested in connection with the burglary of the Bitfinex cryptocurrency exchange and other phishing attacks related to the cryptocurrency.

An Israeli police spokesman told the media that Eli Gigi and his younger brother Assaf Gigi had received tens of millions of dollars. They are both suspected of systematic cryptocurrency theft for a long time by maliciously gaining access to the accounts of other users.

According to the police, the brothers created clone sites of the largest crypto exchanges and wallets in order to steal user credentials, and posted links to these phishing sites in Telegram groups and other cryptocurrency related communities. Gigi is also accused of a cyber attack on Bitfinex in 2016, as a result of which many accounts were hacked.

Police noted that the alleged victims were mostly citizens of the European Union and the United States, which led to the investigation of the case by several law enforcement agencies in several countries.

In the course of the probe, the police discovered a cryptocurrency wallet, which, however, turned out to have significantly less money than expected.

Notably, Eli Gigi is reportedly a graduate of the elite technology division of the Israel Defense Forces, which selects young people with outstanding academic skills.

Patrick McDonnell eventually admitted fault in the Eastern District Court of New York under the charges of the fraud worth almost $200,000. The possible court decision is 20 years in prison. Patrick McDonnell is considered as the founder of the pyramid scheme Coin Drop Markets in which trustful clients invest about $200,000 in total. CDM used to trade cryptocurrencies via which it secured income of the clients. The scheme operated from November 2014 till January 2018.

France is going to create a G7 task force that will study stable coins and deal with issues connected with the regulation of cryptocurrencies by central banks. The task force will be led by Benoit Coeure from the European Central Bank. This group is expected to deal with the Libra project particularly. The announcement was made by the head of France's Central Bank Francois Villeroy de Galhau.