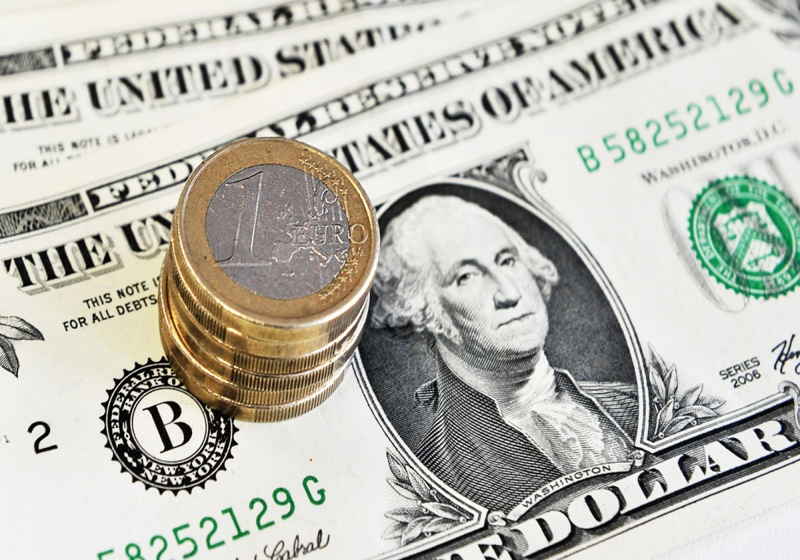 The euro posted gains against the US dollar at the European session on Thursday. The reason behind its stronger positions can be released PMI in France and Germany, which showed the first signs of the economic recovery in the euro area.

Today, the euro-to-US dollar exchange rate was at some $1.1352 making use of the PMI reports. According to the available data, the index was above the experts' forecasts despite the weaker performance of Germany's industrial sector this month.

The US Dollar index decreased to some 96.29, though later in the day it improved staying near $96.305. The weakening of the rate happened despite indications that US Fed followed a balanced monetary approach and further rate increase remained possible this year.

However, the euro, as well as the greenback, have reportedly lost grounds vs the sterling, which hiked driven by the recent statement after the meeting between Theresa May and Jean Claude Juncker. In particular, the after-meeting message refuelled expectations that despite increasing political disagreements among MPs, the UK will manage to get soft Brexit. At the same time, the UK Prime Mininster is believed to face strong pressure regarding the divorce reschedule. For reference, the Brexit deadline is March 29.

The sterling-to-US dollar rate got stronger today reaching some $1.3069.

At the same time, the US dollar improved against its Australian and New Zealand counterparts. Specifically, the Australian dollar-to-US dollar rate slackened to $0.7102, while New Zealand currency – to $0.6872.

← Japan-based Mizuho about to roll out its stablecoin in March

Japan's Mizuho Financial Group is considering the launch of a stablecoin that will be designed for payments and money transfers. Mizuho intends to use its new J-Coin to link existing bank accounts with crypto wallets. The banking holding enters into partnership agreements with about 60 financial entities within the country targeting the stablecoin. The new coin is said to become available beginning from March 2019.

The US Federal Bureau of Investigation, in particular, its Cleveland-based office, is looking for the people that can be possible victims after making investments in inactive BitConnect crypto model. In the released notice, the Bureau asks all investors that fell a victim to this exchange file the form on its official website, which is believed to help in the ongoing federal investigation into this case. The authority will welcome any data connected with this scheme.