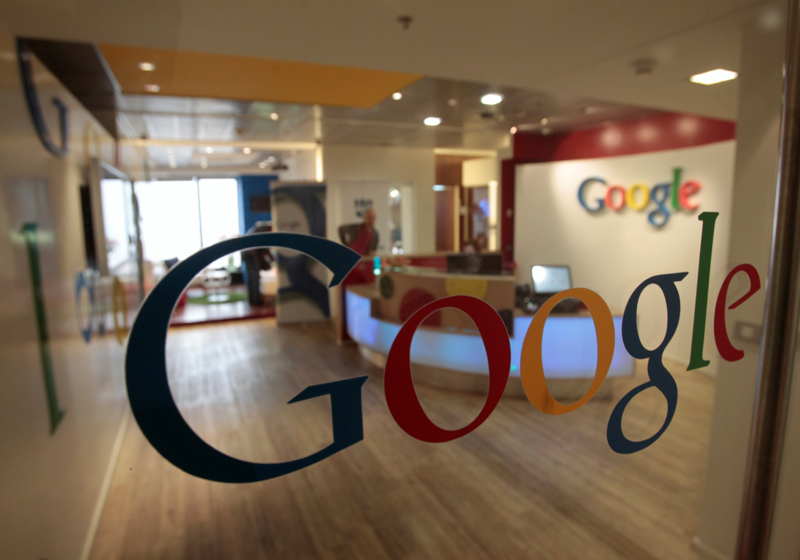 The Google has revised its Play Store Android developer policies. The new edition brings a ban on some of the new app categories, in particular for the mining of cryptocurrencies.

Earlier, Apple announced a ban on crypto mining apps and those offering coins for competing for different tasks (download other apps, promoting downloads in the social networks). At the same time, the new rules will not cover apps for cloud mining activities and the official clients of exchanges dealing with cryptocurrencies.

"We don't allow apps that mine cryptocurrency on devices. We permit apps that remotely manage the mining of cryptocurrency," the document reads.
Google Play Store is full of mobile crypto miners, and now they have become subject to removal. At the same time, the apps for mining farms management will remain available, according to the new guidelines.

Besides, the new rules will also black out apps that help users to sell explosives, firearms, ammunition, or certain firearms accessories.

Google highlighted numerous similar applications, which are described as repetitive apps or those that are created by "an automated tool, wizard service, or based on templates and submitted to Google Play by the operator of that service on behalf of other persons."

"We don't allow apps that merely provide the same experience as other apps already on Google Play. Apps should provide value to users through the creation of unique content or services," the company stated.

The ban also covers apps with aggressive advertisements, in particular, that appear after every tap, swipe, and those that mislead users – "apps or developer accounts that impersonate any person or organization, or that misrepresent or conceal their ownership or primary purpose," as the policy reads.

The Chicago Mercantile Exchange stated that it would not launch crypto futures except for bitcoin ones in the near future. It is necessary to asses and develops the approach to bitcoin, and crypto futures "might have been the most controversial launch of a product”. Besides, he added that the launch of futures altcoin is not an easy task as they are highly volatile assets.

The Winklevoss twins faced another bitcoin-ETF rejection from US Securities and Exchange Commission. A year ago the commission dismissed the request for regulation revision that was lodged by Bats BZX Exchange. SEC cited that it "cannot conclude that the bitcoin pricing mechanism of the Trust is uniquely resistant to manipulation".