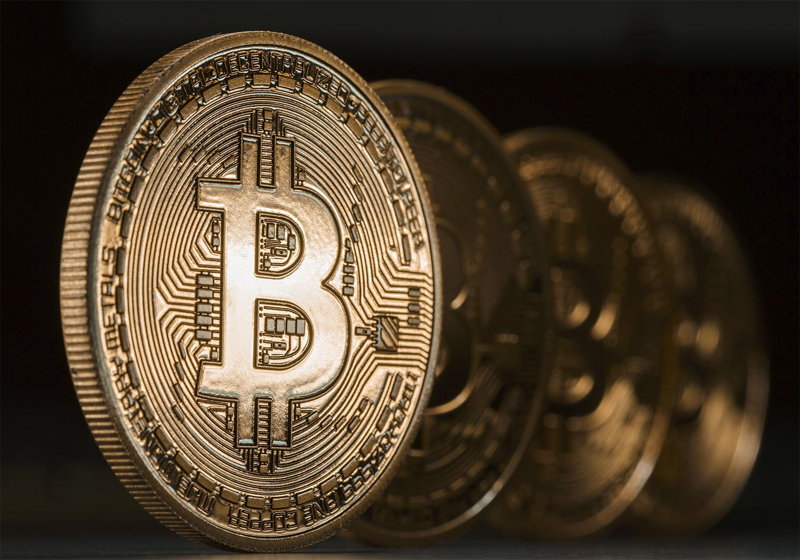 The cryptocurrencies weakened today on the statement of Japan's regulator about the planned crypto platforms inspections.

For reference, earlier main cryptocurrencies posted some gains once Tokyo-based Coincheck said that it would pay back the stolen money after the malware attack.

Japan’s Financial Service Agency (FSA) stated today that it planned to carry out inspections of all crypto exchanges in the country. Besides, it has also ordered to eliminate weaknesses of Tokyo-based Coincheck that was hacked and lost $530 million last Friday.

According to the Sunday notice, Coincheck assured that it would pay back some 90% of the stolen money. As a result, the platform is going to repay JPY 46 billion ($425 million) from its own funds. Yet it has not been confirmed that the platform is solvent to pay back the announced sum of money to its clients.

The trading on the exchange was suspended after detecting unauthorized tampering, which affected about 260,000 clients.

With such development of the market many countries are attempting to limit crypto trading now doubting about the transaction security in this market.

Specifically, South Korea is about to ban anonymous accounts for cryptocurrency deals beginning from January 30. China blocked ICO and closed local cryptocurrencies platforms. The Philippines stated today that the Securities and Exchanges Commision is working on the regulation of digital coin transactions to protect investors and reduce risks of fraud.

At the same time, Japan followed another path. Last year, Japan became the first country that announced the state regulation for crypto exchanges. Tokyo tries to make the best use of the modern financial technologies to boost the economic growth of the country.

The sterling has faced pressure from increasing US dollar and new Brexit concerns. The latter is connected with the bill submitted by the Prime Minister Theresa May that faced strong critics from the opposition. In the second half of the day, the sterling-to-US dollar exchange rate dropped 0.68% to 1.4066. Last week the rate was detected at the maximum since the Brexit vote.

The US dollar increased vs the majors, though at moderate pace considering fears of the White House's position towards strong currency. The American currency remains depressed on the last-week statement by the US Finance Minister. The US Dollar index rose 0.25% today to 89.09, while last week it collapsed to 88.25, the bottom over the past 3 years.