Philippine's UnionBank announces launch of its own cryptocurrency 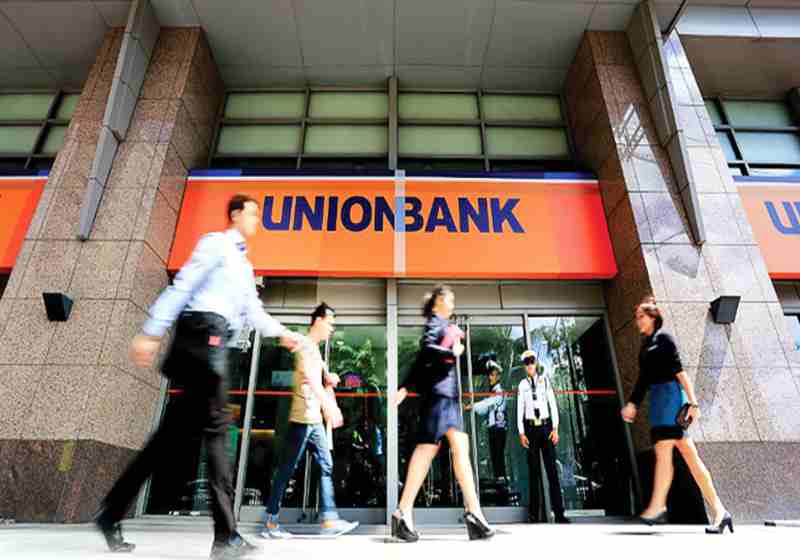 UnionBank, the largest bank in the Philippines, has launched its own stable coin. The value of the coin is pegged to the Philippine peso. The bank has already conducted successful transactions using the new coin for internal transfers, purchase and redemption.

UnionBank Bank was the first financial institution in the country to conduct blockchain transactions. The coin runs on an i2i platform connecting UnionBank with the provincial banks. However, successful transactions were conducted, which included the purchase, redemption and internal transfers of PHX. It is unknown so far what technology was used to form basis for the PHX.

According to Arvi de Vera, Senior Vice President and Head of UnionBank's FINTECH, PHX is a medium of exchange and value storage.

“PHX is a repository of value and a medium of exchange. It provides transparent and automatic payment execution,”  he said.

At the moment, the token is available only for i2i system clients. In the future, the company’s management plans to expand the geography of using altcoin outside the Philippines.

In late June, the head of Goldman Sachs, David Solomon, hinted at possible release of bank's own cryptocurrency. Now the financial institution is conducting large-scale research in the field of asset tokenization.

Another major American bank, JPMorgan, is getting ready to start tests of its stable coin JPM Coin with the participation of corporate clients. Notably, an interest in the altcoin has already been seen in Europe, Japan and the USA.

Ripple company has sent to the US Congress an open letter on forthcoming hearings in the Senate Banking Committee calling for the implementation of a clear regulatory regime for the cryptocurrency industry. The letter was unveiled on July 28.

Abra wallet forced to revise its services for US clients →

California-based crypto custody company – Abra – announced plans to put restrain its services that are available for the US residents. The company posted a notice on its website on July 26. Abra will revise and change its services facing non-stop pressure from the US regulatory authorities.