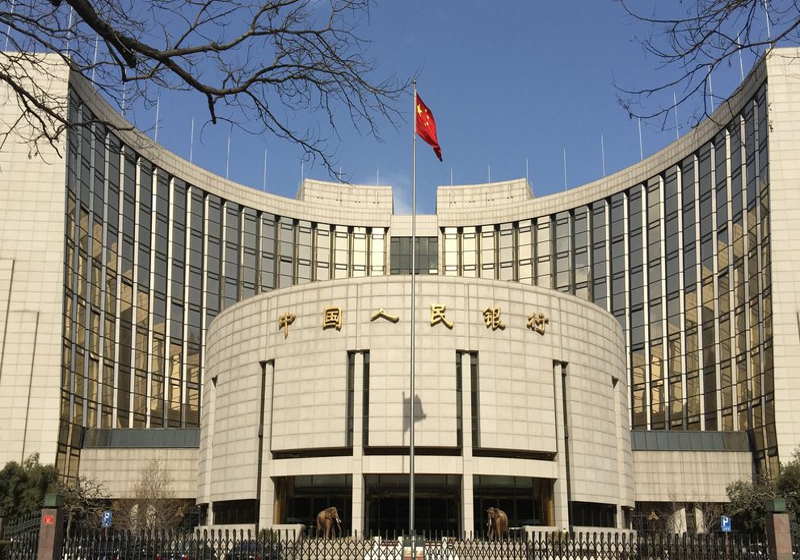 The PBOC has started testing its blockchain-based cross bank transaction system, with the further official launch of the service.

According to the local media, the platform has been already launched in the Bay Area, which represents an economic development region consisting of the largest cities along the Pearl River and a number of administrative districts of Hong Kong and Macau. Specifically, the new service called Bay Area Trade Finance Blockchain Platform is being tested by the financial organizations in  Shenzhen. The trials are at the final stage now.

The blockchain project is reportedly developed by the PBOC, in particular, the Digital Currency Research Lab run by the Central Bank, along with leading commercial banks of China (Bank of China, Bank of Communications, China Merchants Bank, Ping'An Bank and Standard Chartered).

With this platform, the PBOC intends to boost the performance of cross-bank transactions as well as expand financial services available for small and medium businesses.

Moreover, transactions are likely to be more transparent, while blockchain technology will enable regulators to manage risks.

For reference, a similar project was also developed in Hong Kong, with the launch slated for September.

Iran has recognized mining of cryptocurrencies as an industry. As it was reported in the media, the Secretary of Iran's Supreme Council of Cyberspace Abolhassan Firouzabadi stated that the government and all related bodies, including  Ministry of Communications and Information Technology, Central Bank, Ministry of Industry, Mining and Trade, Ministry of Energy...

Prices for digital coins mainly get stronger on Tuesday. Bitcoin on the Bitfinex hiked to $7.379, followed by Ethereum that changed hands on this platform at $288 posting slight weakening after hitting $290. At the same time, Ripple quotes decreased to 0.33785 in the course of the day following the rise to $0.33940. Litecoin was priced at $68.350.