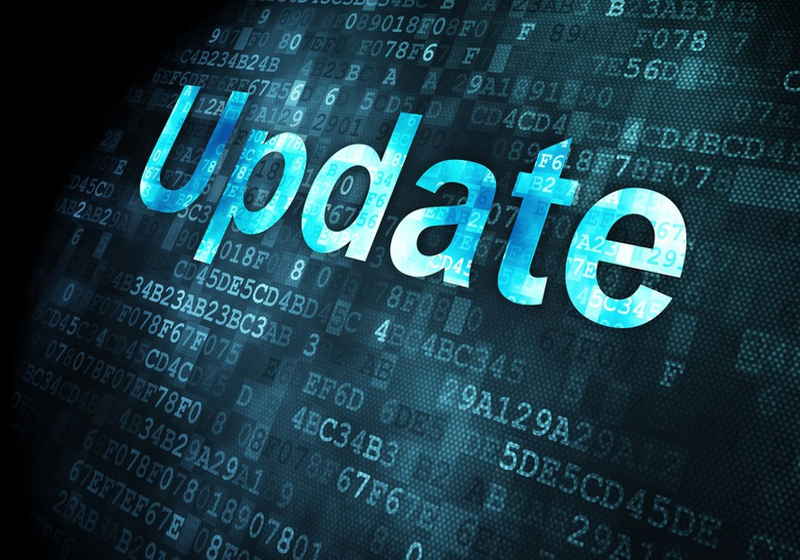 Parity Technologie has announced the beta of the application – Parity Signer 2.0. The new app is designed to store and sign transactions of digital assets autonomously via private key.

With the new version, the project team has updated the app's interface, though now an old cell phone can become a hardware wallet.

"Parity Signer lets you generate, store, and safely sign transactions with your private key on devices that never connect to the internet," stated the company in the report.

According to the press release, the application will come for the following networks: Ethereum, Ethereum Classic, Ropsten and Koval. As a result, users will be unable to sign transactions for other networks.

For now, Parity Signer 2.0 Beta can be downloaded in App Store/Google Play. Notably, the users will receive message all the time when the device connects to the internet. As for extra features, the app 2.0 can be synchronized with MyCrypto wallet via QR-code.

"We believe the design makes this one of the most secure ways to store your Ethereum assets. However, we recommend using Parity Signer with caution by following the official instructions and only storing small amounts on it. "

Users should also take into account that as this is just an experiment so far, the company recommends "using Parity Signer with caution by following the official instructions and only storing small amounts on it."

← Sterling gets stronger on Tuesday trading

The sterling has soared to the peak on Tuesday trading session driven by the released salary report in the UK. According to the available data, the salary rise posted the highest pace over the past 10 years in the country. This definitely leads to a better outlook for UK's economy. The sterling-to-US dollar hiked to 1.3212 today. The euro also weakened against the British currency reaching some 0.8766. For reference, the rate was at 0.8788 before the report. The UK Office for National Statistics reported that an average salary level without bonuses increased by 3.1% y-o-y in June-August. At the same time, the level with bonuses went up b 2.7% in August, the highest level since February, while the forecast was voiced at 2.6%.

The leading asset management corporation – Fidelity Investment – launches an institutional division dealing with bitcoin and Ethereum. The new subsidiary Fidelity Digital Assets will represent a 24/7 platform for crypto trading along with corresponding consulting. The company will number about 100 employees and be located in Boston, USA. The new business is said to offer deals powered by "internal crossing engine and smart order router that will execute trades using multiple third-party cryptocurrency liquidity suppliers." Crypto custodial services are believed to be the most demanded services of the company. As the company noted, this will be physical storages in different locations featuring cold storage of cryptos.