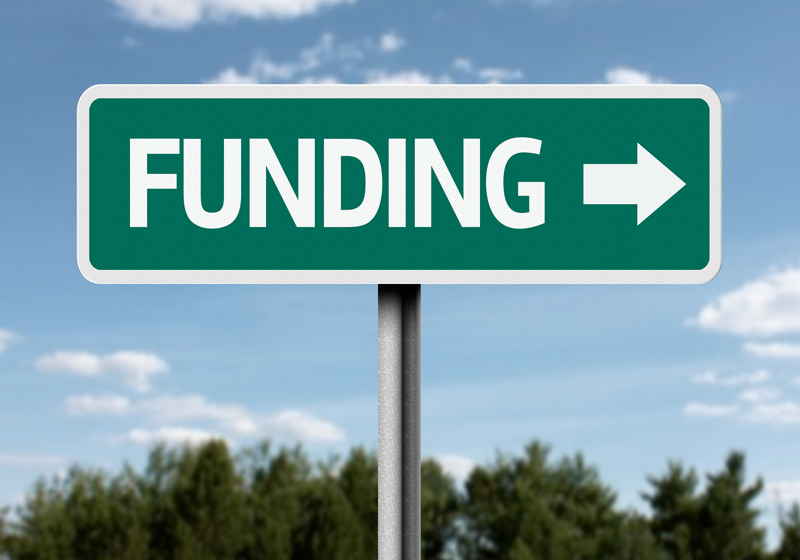 Ethereum Foundation started this week with a $5 million grant awarded to Parity Technologies team for further development of the Ethereum platform, including its security and scalability level.

As the company stated in the press release, the Parity team has been playing an important role in "the Ethereum ecosystem for their leadership in core development efforts." It should be mentioned the Parity Ethereum client among other developments.

In addition, Parity announced during Devcon4 held in Prague their intentions to work on Serenity Implementation, which is said to be an important trend for the network.

"By all metrics, Parity is a major technical contributor to the Ethereum project, and they’ve notably done so as a self-financed and open-sourced effort since their founding," said Ethereum Foundation.

This funding will reportedly help the Parity team to continue development of Casper, light clients, developer tools, QA, audits and other issues. The grant will be provided in several stages.

Specifically, the first stage covers support of the finished products, while the rest of the allocated capital will be transferred once the company shows certain development achievements and may finance the completion of the eWasm compatibility work, light client launch and sharding Phase 0 and 1.

Following the end of the Washington-Beijing talks, the US dollar has managed to rebound after the last-week weakening. The US dollar index has reached $95.31 on Tuesday. The euro-to-US dollar exchange rate decreased to some $1.1460. The greenback also improved positions vs the Japanese currency, with the rate reaching 108.84. The US-China negotiations will come to an end today. Thus, the market is waiting now for any reports about a possible trade agreement between the parties.

On Monday, CoinFloor Group announced business restructuring with its CoinfloorEX branch to become new trading platform CoinFLEX. The new asset will deal with physically delivered bitcoin futures. CoinfloorEX division has been offering bitcoin and Bitcoin Cash futures since spring 2018. The platform's main clients were private trading companies and hedge funds. The new business – CoinFLEX (Coin Futures and Lending Exchange) – will be hosted in Hong Kong, while the registration will be passed at Seychelles.