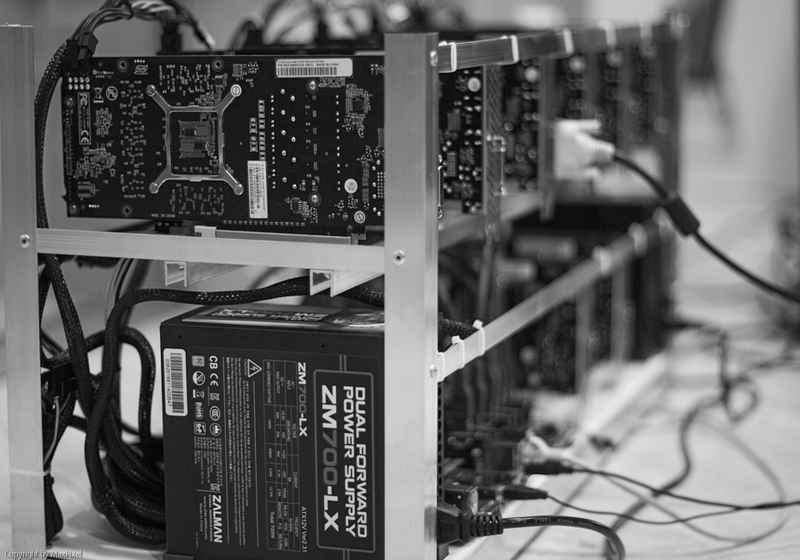 According to the partnership agreement, Bitfury is aiming at establishing some mining centres in the country. Besides, it is going to use its BlockBox AC devices for it. The power will be sourced from the local grid via the hydroelectric power plants Itaipu and Yacyreta.

"We are committed to increasing the security of the Bitcoin Blockchain, both through innovation in our hardware portfolio and expansion of its network throughout the world. Bitfury has consistently prioritized the global decentralization of the Bitcoin Blockchain and we look forward to helping our partners introduce this industry to Paraguay," Bitfury CEO Valery Vavilov said in the official press release.

Commons Foundation entered this partnership as a part of its Golden Goose project, with the project itself being supported by the Paraguay government. The authorities are striving to make the country one of the leading global mining centres making use of cheap green electricity.

The current capacity utilization of the two plants hardly reaches 50%. Bitfury reports. Paraguay is reportedly searching for innovative solutions how to use the crypto and blockchain technologies in favour of the country’s economy and people.

Commons Foundation also intends to commission a crypto exchange in Paraguay later in 2019, integrating its Crystal analytics platform within it.

US crypto exchange Kraken has reportedly acquired regulated crypto futures startup Crypto Facilities. The transaction value is rumoured to be about $100 million. According to the released report, this acquisition is likely to help Kraken make crypto futures available to its customers. Crypto Facilities is a regulated futures trading platform. The company entered the market back in 2014 and is registered with the UK Financial Conduct Authority (FCA). The deal is considered as the largest acquisition made by Kraken by now and one of the largest purchases in the industry at all.

The Canadian problem cryptocurrency exchange – QuadrigaCX – reportedly has to refund its clients some CAD 250 million ($190 million). At the same time, the company management is still unable to access the money. During the hearing at the Nova Scotia Supreme Court on January 31, the widow of exchange's CEO Gerald Cotten  Jennifer Robertson confirmed that the stated sum was a real debt to platform's clients. Some crypto users call Kraken exchange to acquire the Canadian bad asset.