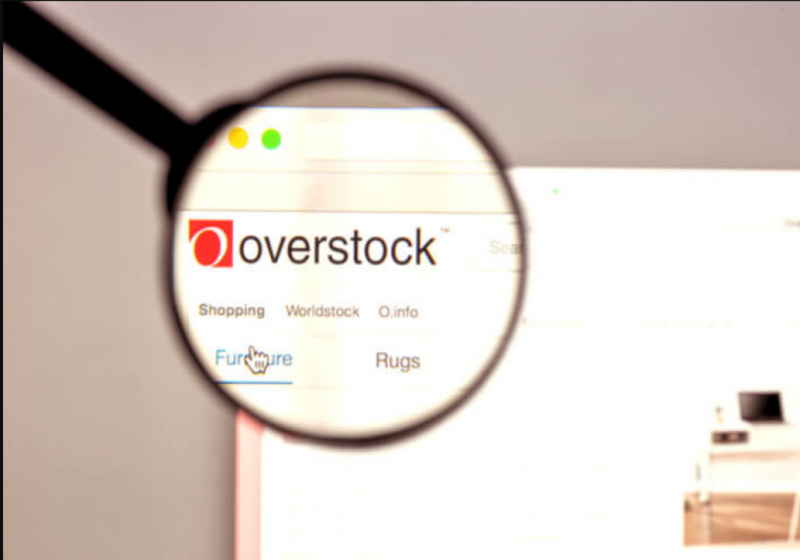 Patrick Byrne, the founder of Overstock, is about to get rid of Overstock retail business and focus on the blockchain industry.

The company CEO did not comment on the contract cost and interested party. Meanwhile, the sale of the business is reportedly slated for February 2019.

Overstock runs blockchain business Medici Ventures. According to the last-year results, the division recorded $22 million loss. At the same time, the Q1-Q3 2018 loss amounted to $39 million, as the released date showed. One of the key crypto projects is trading system tZero. The company loses $2 million per month while supporting tZero. However, Byrne stated that he did not worry about the fact that tZero is loss-making. For reference, tZero regulated token sale generated $134 million investments.

tZero commercial launch is yet to be made. The start of its operations has been delayed many times due to problems with the approvals for security-token sales.

It is worth mentioning, that Overstock share price soared by 27% with these reports, but the figures remain negative anyway.

Overstock was created in 1999 as the furniture and jewellery seller. However, the founder Patrick Byrne focuses now on different blockchain projects, which are supported via Medici Ventures.

← US dollar slips on Monday

The US dollar loses grounds vs the majors at the start of the week. At the same time, the euro got stronger as fears around the Italian budget is fading away. However, the players remain careful as the political danger is threatening the stock markets. The US dollar index decreased to some 96.61. The euro to US dollar exchange rate moved up to $1.1367. The sterling got stronger against the greenback with the rate at $1.2856. Investors make no rush given upcoming China-US trade talks at the G20 summit to take place this week.

The companies registered in the Ohio state will become able to pay taxes with bitcoins. According to the released information, the state authorities have decided to allow local businesses to pay all taxes with crypto. Specifically, it will be possible to pay taxes (from cigarretees to fuel and salary). This initiative was forwarded by Ohio Treasurer Josh Mandel. Notably, he, in his turn, believes that bitcoin can be full currency. Moreover, Mandel also stated that he expected that other states may take the cue.