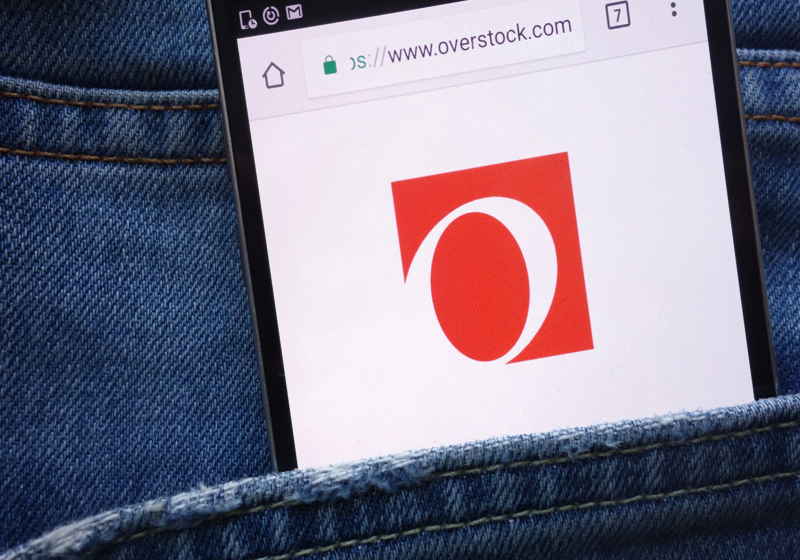 The company announced an acquisition in the press release this Monday. According to the unveiled data, Overstock's investment division owns a 5.1% stake in Bankours company. The latter represents a blockchain-based platform that offers institutions and individuals buy/sell, store and lend cryptocurrencies.

As commented president of Medici Ventures, Jonathan Johnson, this deal will become further move to their plans for creating "foundation of a blockchain-based technology stack for society."

For reference, Bankours company established in 2013 runs offices in Europe and China.

According to the description on the company's official social network profile, Bankorus team is striving to block down about $60 trillion in traditional assets of "high-net-worth individuals and redirect it into cryptocurrencies".

"Bankorus has built a revolutionary blockchain banking platform that dovetails nicely with Medici Ventures’ goals of eliminating middlemen, democratizing capital, and rehumanizing commerce by helping individuals access and control their own digital assets."

After the completion of the deal, Medici Ventures will have 20 companies in its global portfolio.

Specifically, it acquired 29.6% interest in Chainstone Labs last December. The contract cost amounted to some $3.6 million.

← US SEC Chairman says: Ethereum should not be classified as securities

The head of US Securities and Exchange Commission Jay Clayton stated that the top-2 cryptocurrency Ethereum should not be classified as securities, which comes in line with the position another SEC member Bill Hinman. Moreover, the official highlighted that the application of the securities law to this coin would hardly be effective, as a similar situation was seen with bitcoin.

Ledger report: Trezor wallets have a number of vulnerabilities →

On March 11, the major provider of hardware bitcoin wallets Ledger has unveiled results of the research carried out by its security division in which the company reported a number of vulnerabilities in Trezor wallet, Ledger's key rival. The discovered vulnerabilities are reportedly connected with the authenticity of the devices, PIN code hack, Secure Element replacement and security model.