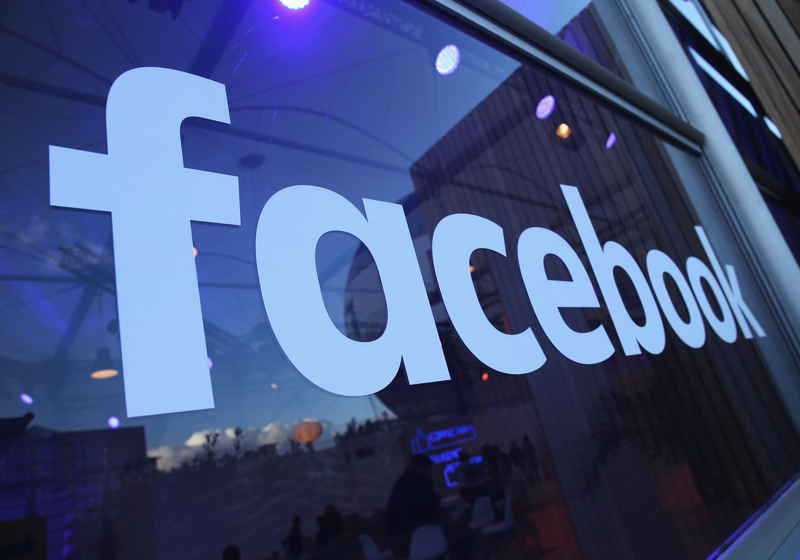 The first project Libra will be under the watchful eye of regulators, long aimed at the corporation Facebook. At the same time, Mark Zuckerberg is unlikely to risk his own and shaken image, according to the rumours. Therefore, GlobalCoin, most likely, will not be the object of speculation in the market, but will strictly fulfill its declared role - ensuring fast, ubiquitous and inexpensive payments.

Despite the information that has already leaked out that control over the stable coin will be transferred to the Libra association, which already includes technology giants, eBay, Farfetch, Spotify Technology, Uber and Vodafone, the project continues to be Facebook product.

As the market analyst commented, it is expected that about 2.6 billion users of Facebook, WhatsApp and Instagram can be the target client base for new digital tokens.

At the same time, for regulators, and in particular of the antimonopoly authorities, it remains important that the Libra project no longer link these three divisions. Huge databases for most of the active humanity will be concentrated in the hands of one company, which will further consolidate the dominance of Facebook in the market and provide even more information about online activities of users.

It was also reported that the American and European authorities have made a stand against the Libra project. Specifically, the US officials claim that Facebook may suspend development of Libra until the authorities and regulators become able to study this issue and take measures if needed.

The recent announcement of the Libra project by the US-based social network Facebook has made a splash in the world. The authorities in the USA and Europe are quite offensive towards this project citing the need for strict control and regulation. The representative of the blockchain department of Facebook David Marcus has commented to the media that the project would share user information with the authorities.

The popular Wall Street analyst in the cryptocurrency community Tom Lee, the founder of Fundstrat Global Advisors, told to the leading media that the situation with Bitcoin might change for the better in the near future.