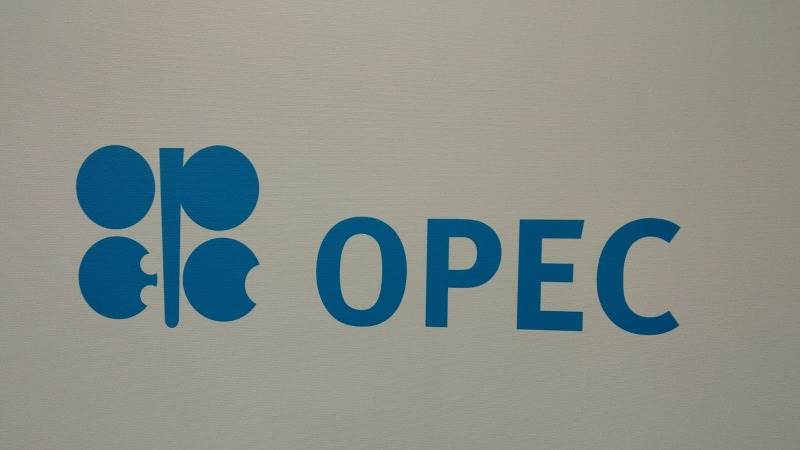 An online conference of the key members of the Organization of the Petroleum Exporting Countries (OPEC) and OPEC + take place on Saturday, during which the immediate future of the oil market will be determined. On April 12, OPEC + countries agreed to cut oil production by 9.7 million barrels. per day. Initially, it was assumed that these restrictions would be in effect from the beginning of May to the end of June, but a month ago the parties to the agreement extended them until the end of July.

In anticipation of the current meeting, OPEC has improved its forecast for the state of the oil market in 2020. "Data for the OECD region in the second quarter were better than initially expected, which helped slightly mitigate the sharp drop in demand," the organization says in its monthly report. Due to this, the forecast for oil demand in the world in 2020 has been increased by 100,000 barrels. per day - up to 90.7 million b / d (8.9 million b / d lower than last year). And in 2021, the consumption of liquid hydrocarbons will grow by a record 7 million barrels. per day - up to 97.7 million, the cartel predicts.

As Kalachev explains, the relief was made possible thanks to the good faith implementation of agreements by all countries, a natural decline in oil production in countries that did not sign the agreement, and a faster recovery in global oil demand as the quarantine was lifted. All this led to an increase in oil prices to levels above $ 40 per barrel.

But it's not just the exemplary discipline of the oil producers. “Recently it became known about the unwillingness to comply with oil production quotas from African countries, Angola and Nigeria. Saudi Arabia even had to threaten to start a new price war in order to help start the negotiation process again. Refusal to fulfill obligations by individual participants may be an example for other countries. It is not surprising that, against this background, information appeared about the preparation of a new meeting in the OPEC + format, ”Vasily Konovalov, General Director of New Riga Finance Club, shares his thoughts.

Experts are confident that today's negotiations will be very difficult. “I think that the countries will show low agreement on future production volumes, and as a result, the oil price will drop by 3-5% within a week. There may be surprises in the form of a demonstrative withdrawal of some countries from the agreement. The oil corridor by the end of the summer, according to my estimates, ranges from $ 35 to $ 45. Now the price is gravitating towards the upper border of this corridor, which means that soon there will be reasons for the activation of sellers, ”said Alexei Antonov, chief analyst at Alor Broker.

According to Konovalov, in the next few days trading in oil futures will be held without a pronounced direction with increased volatility. “In case of a positive decision to increase production, we are waiting for the correction and testing of the level of $ 40 per barrel for Brent crude,” he says. This is slightly lower than was noted in recent days, when Brent was trading at $ 42-43 per barrel.

“Only if OPEC + decides at the next meeting to extend the maximum reduction to August, then the oil price could reach $ 50 per barrel. But I wouldn’t bet on that, ”sums up Kalachev.

Web3 wallets are software that allows you to interact with Web 3.0. This is the third generation of the Internet, where the interaction between the user and the Internet is fundamentally different from the usual. Applications running in such an environment are mostly decentralized and run on some kind of blockchain like Ethereum.