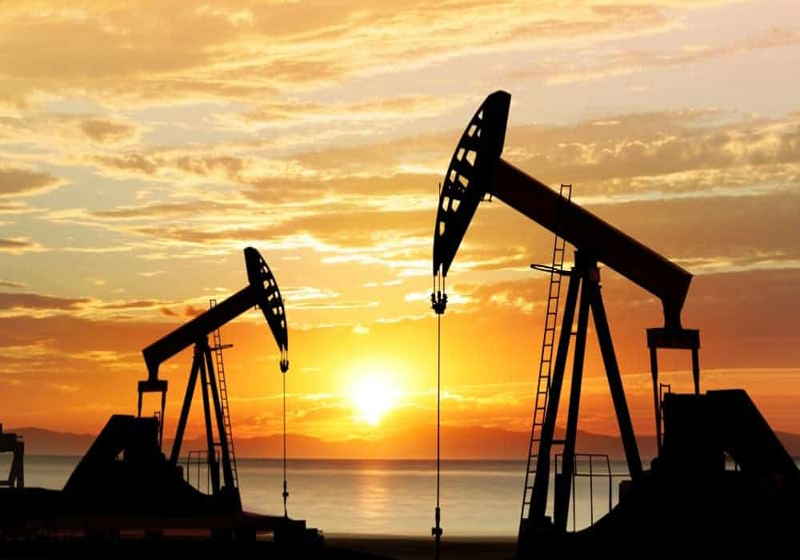 Following flexible policy, the oil cartel managed to post stable production in April given that positive performance of the members helped to offset decline by other ones.

The recent data showed that Iran once again cut oil output in April facing tougher measures by Washington. Meanwhile, Libya managed to improve its positions once one of the major oil field El Sharara resumed operations after the local unrest.

According to the monthly report by OPEC, cartel's members ramped up oil output by 25,000 bbl per day month-on-month to 30.3 million bbl.

In late 2018 OPEC and OPEC+ members came to terms regarding new oil production cut agreement. Specifically, it was agreed that the output would be decreased by 1.2 million bbl per day from the level of October 2018.

In general, the countries expanded the pace of the reduction, though OPEC+ agreement was completed by 82.5%. The next meeting will be held in late May and will be aimed at discussing global markets situation for further selecting of H2 policy this year.

At the same time, oil prices have slackened on Thursday. The recent reports about US oil production reduced fears of acute shortage in the market due to insufficient shipments from Iran, Venezuela and Libya.

The July futures of Brent benchmark on London ICE Futures were priced at $70.87/bbl.; WTI futures at NYMEX dropped to $62.23/bbl.

The world economy began to struggle with the influence of gold. On May 1, 2019, Grayscale Investments, launched an advertising campaign designed to encourage investors to abandon investing in gold and accept as an alternative to BTC, stating that the physical properties of digital currency are much better than gold.

Christopher Giancarlo, chairman of the Commodity Futures Trading Commission (CFTC) expressed expectations that higher interest in cryptocurrencies may boost the number of companies that will become regulated clearing chambers