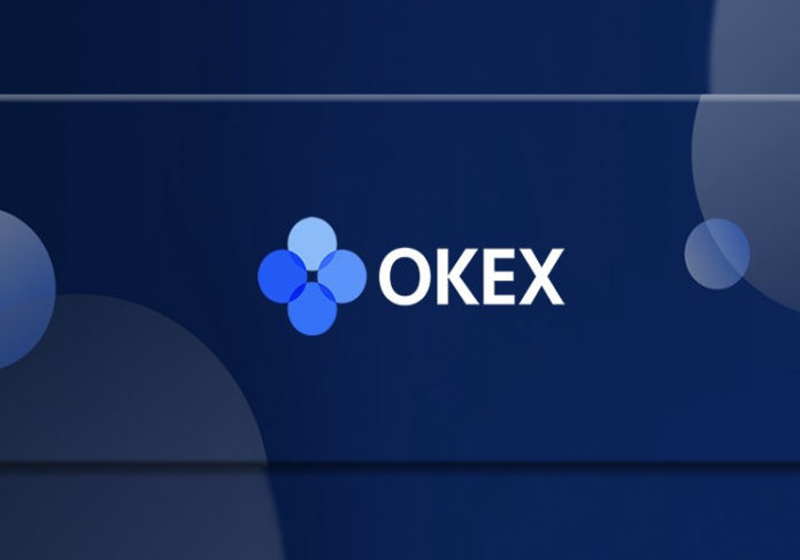 CoinAll will open access for companies taking part in the Open Partnership to services and features of OKEx. Specifically, they will enjoy clearing, hot/cold wallets, verification systems AML/KYC.

"The launch of CoinAll, the 1st exchange under Open Partnership Program, symbolizes a new era to build a community- and project-centric open exchange, unveiling an exciting new chapter in the blockchain industry," stated the company in the social network.

Besides, the new platform has also issued 10 billion CAC tokens. Of this amount, 49% will be allocated for founders and OK Partners, while the remaining 51% will be used for users' rewards.

The token mining will be trans-fee, so traders will be rewarded for their activity on the platform. At present, users can trade CAC with bitcoin, Ethereum and Tether (USDT). Transaction mining was launched on the exchange just in a few hours after its inauguration.

"To build a next-generation open exchange which characterized by high autonomy & full transparency, we have adopted transaction-mining, referral-mining, and incentive tokens programs to share the success with the community and also empower our members to take control," CoinAll representative commented.

← Bittrex adds trading of ETC and XRP vs US dollar

Bittrex announced a launch of new trading pairs in the USD market. The company spokesperson commented that the new service will be available for their clients beginning from August 20. The exchange will reportedly expand trading with ETC and XRP against the US dollar. At the same time, earlier the US dollar could be traded against bitcoin, Ethereum, Tether and TrueUSD.

The global financial regulators are creating an ally aimed at boosting the development of financial technologies, in particular, blockchain and DLT. The new network called the Global Financial Innovation Network will comprise the UK Financial Conduct Authority and 11 regulators from Hong Kong, the USA, Australia, the UK and other countries.