OKEx has completed the launch of the USDT stablecoin 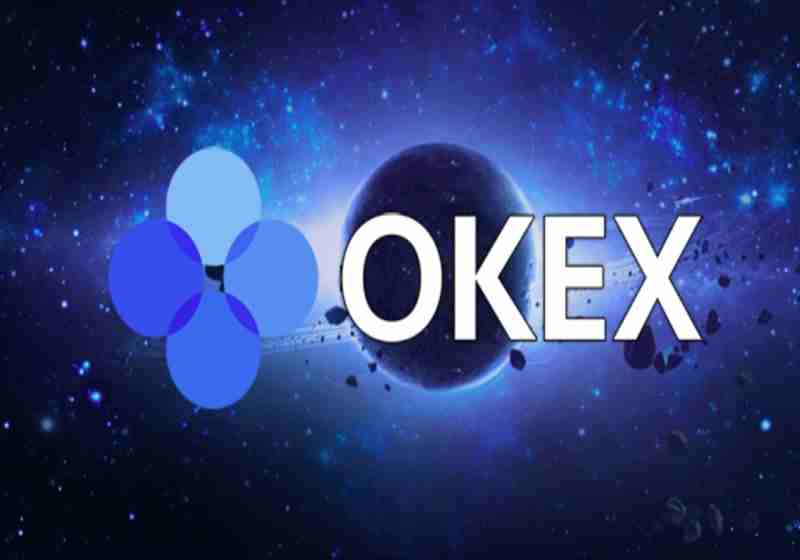 On June 3, OKLink, a subsidiary of the OKEx cryptocurrency exchange, announced the launch of its own stable coin, firmly pegged to the US dollar.
The press release states that OKEx is launching a stablecoin in partnership with a trusted company specializing in the provision of custodial services Prime Trust, registered in the United States. A week ago, a partnership agreement was concluded between Prime Trust and OKEx, the purpose of which was to jointly issue and maintain a stablebcoin called the USDK.

According to the agreement between the companies, the Prime Trust’s functions will include the management of a deposit account, which provides support for the stablebcoin in US dollars. 11 new cryptocurrencies have been added for trading with new stablecoin, including BTC, LTC, ETH, OKB and USDT.
Earlier in March, OKEX announced the development of its own decentralized exchange (DEX) and blockchain network called OKChain. The network is in the final stages of development, and its test version is being launched for launch in June 2019.

Currently, OKEx is the world's second cryptocurrency exchange for adjusted daily trading volumes, and over the past 24 hours, transactions amounting to $1,917 billion have been made through the platform.

← US users lead by number of visits to crypto exchanges

As the results of research by analyst Larry Cermak showed, American traders were the main source of traffic for the global cryptocurrency exchanges. It turned out that 24.5% of the total traffic sent to the crypto exchange accounts for the United States. Japan occupied second place with 10%, South Korea closed the top three with about 6.5%. However, the data are not completely representative, because in some countries, such as China, due to restrictions and prohibitions of crypto-trade, traders use VPNs, distorting the localization of the IP address.

The US Securities and Exchange Commission (SEC) is too cautious about the approval of exchange-traded funds (ETF) based on cryptocurrency.
At the moment, asset managers who intend to launch an ETF must apply in accordance with the Investment Company Act (1940), which, according to many experts, is quite strict regarding cryptocurrency funds.