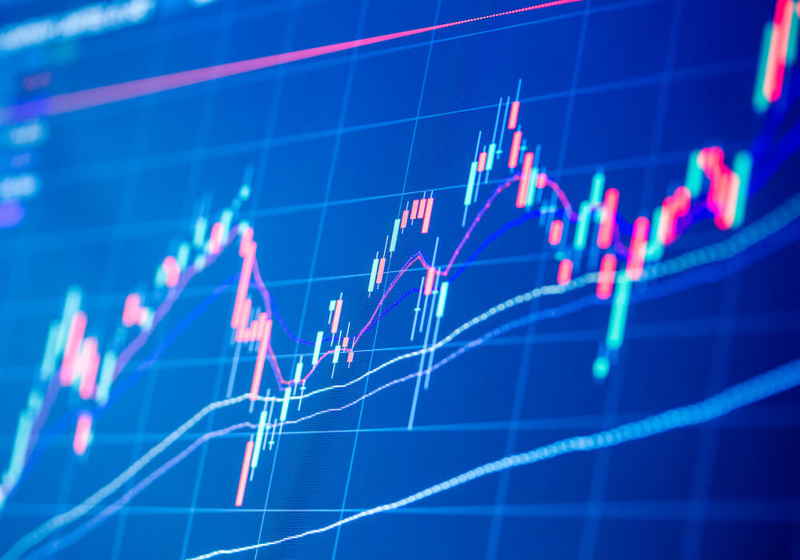 The market felt the first results of so-called Bitcoin Cash struggle, with traders reporting large losses on the hardfork.

"Due to the upcoming hard fork, strong volatility is observed in the BCH spot and futures markets. We expect an even greater volatility during the hard fork that may cause large-scale impacts, such as cascade liquidation," reads the statement on the company website.

In addition, OKEx also cited that no one still can say what the hardfork may bring to the market, and it is unclear how other platforms behave themselves.

"Between the hard fork and the delivery data of BCH1116 contract, OKEx may lack time to respond to the market,"

As a result, some large players, in particular, investment funds, are said to suffer huge losses in the crypto market due to earlier positions closure.

It was reported that one trader had stated that he lost $700,000 once OKEx closed futures position. Other trader plans to submit a petition to Hong Kong Securities and Futures Commission regarding this move. As a result, traders stated that they would no longer use this platform as actively as before.

Earlier, the platform made a statement regarding the BCH futures trading. However, the message actually was quite blurred and naturally, the market did not clearly understand the plans of the company.

Israel-based Bitfarms is said to consider share listing in Canada. The company has submitted the preliminary prospectus to Ontario's Securities Commission striving to fully comply with the requirements for IPO on the Toronto Stock Exchange. With the successful listing, Bitfarms will be able to get reduced administrative and other fees paid for business activities and operational reports in different jurisdictions of Canada along with other benefits.

SharkPool stated that it would create empty blocks in the network of altcoins, with all altcoin income to be converted into BCH. They will target bitcoin forks at first, including Bitcoin Gold, Bitcoin Private, Bitcoin Diamond and Bitcoin Interest. SharkPool's parent company CashPay Solutions shares such position, though it supports BCH fork Bitcoin SV.