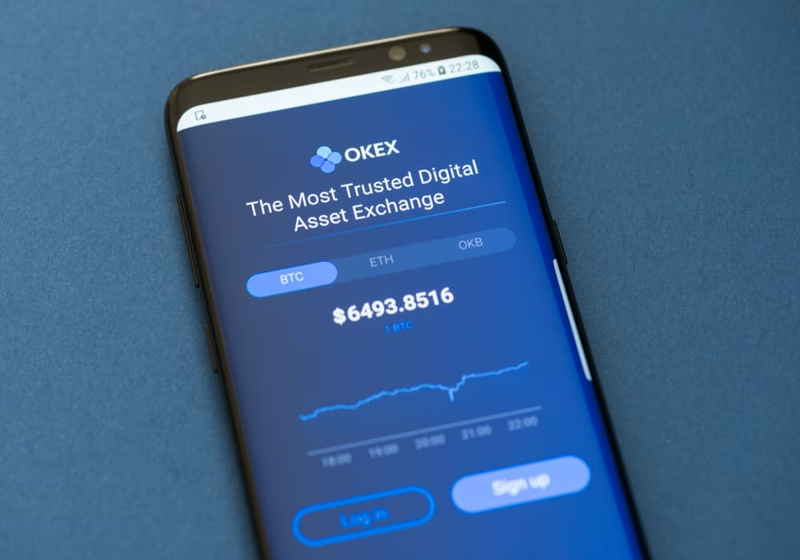 On Wednesday, OKEx announced one more new initiative aimed at the detecting potential problems of the exchange with the rewards for the reports about them.

The new initiative will be called OKEx Security Response Centre, while the users will be the main element of this vulnerability tool. Specifically, they will be able to send the reports about any functional problems at the site, applications or other services offered by the platform.

When OKEx receives such report, the project team check the information sent by the user and then determines the response plan and measures to be taken. For every confirmed report, users will receive digital coins as the rewards. The amount of the reward depends on how critical the problem is. The reward will be credited to user's account within two working days from the date of the problem settlement.

Notably, every vulnerability reported by the user must be well-grounded.

“As security is one of the most important pillars we strive to enhance, this initiative not only benefits the platform but in a deeper meaning, it will improve the whole ecosystem bit by bit. We encourage users to join hands with us and help to keep OKEx as one of the most secure places for digital assets,” reported FinanceMagnates citing the company spokesperson.

According to the report, there are four types of vulnerabilities – serious, high-risk, medium-risk and low-risk.

← US dollar affected by Powell's statements

The US dollar has weakened on Thursday following the recent reports from the US Federal Reserve and BOE. At the Asian trading, the ICE US Dollar index has lost some 0.16%. The euro-to-US dollar exchange rate improved to some $1.1390 after yesterday's slackening with the Wednesday session closed at $1.1366. At the same time, the sterling rose against the greenback to $1.2830 ($1.2823 yesterday). The US dollar-to-yen exchange rate was recorded at 113.29 (113.68 earlier). Further monetary policy is said to be determined by macroeconomic figures.

The research and development department of the US Commodity Futures Trading Commission LabCFTC reportedly presented to the public the regulator's official smart-contract guidelines. The document represents the guidelines which cover both advantages and risks that smart-contracts can entail. Moreover, the regulator noted that the users must fulfil the relevant responsibilities no matter whether they use smart-contracts or not. It is worth mentioning that the compliance with the regulators' requirements can be built-in the smart contract, and thus illegal actions would become just impossible.