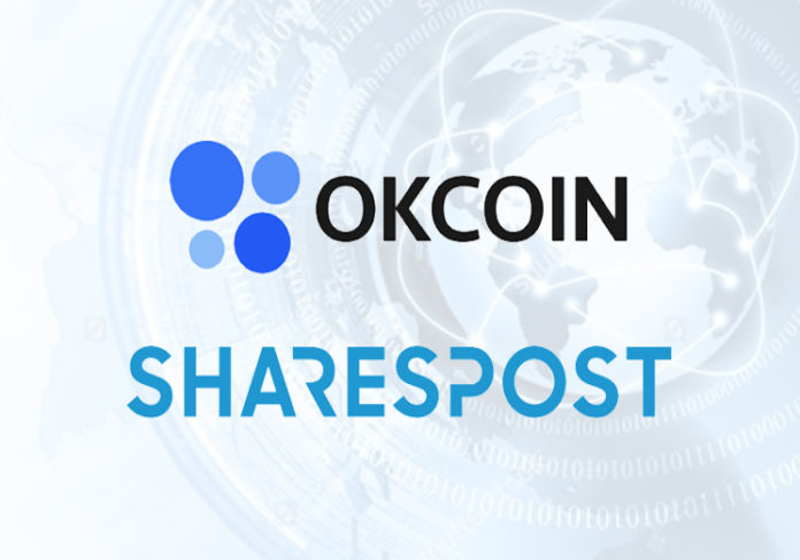 The key provider of private company liquidity solutions SharesPost and regulated exchange OKCoin have reportedly entered into a partnership agreement for Global Security Token Network.
SharesPost has stated this week that OKCoin will be added to the company's Liquidity And Settlement System (GLASS) as an exchange node.

The platform will be "the first exchange noder for global tokenized asset trading and custody network".

"With the security token market poised to take off in 2018 and beyond, we’re thrilled to be partnering with OKCoin on the upcoming launch of GLASS...OKCoin will be an instrumental partner as we build a new, decentralized network that can facilitate the trading, certification, and custody of security tokens and tokenized assets in a streamlined, cost-efficient manner,” noted the founder and CEO of SharesPost in the company statement.

In fact, this cooperation will open for OKCoin a door for the trading of tokens to US-based investors in line with the US SEC requirements.

“The adoption of digital assets will continue to accelerate, and security tokens are going to play a major role in that growth in the years ahead,” commented Tim Byun, CEO of OKCoin USA.

As it was reported earlier, OKCoin exchange announced its American fiat-to-crypto division early this month.

Following the global expansion targets, the Huobi exchange has announced a new P2P platform for INR-crypto trading. The company has sent the corresponding e-mail notice to its Indian users.  As the local media reported, the new business is said to provide commission-free trading and exchange services (bitcoin, Ethereum and Tether).

Seoul may cancel substantial tax benefits for crypto exchanges soon. For now, tax advantages are received by smaller companies. The government has proposed to revise the effective legislation and de-list trading platforms dealing with the cryptos in the category for start-ups or small and medium entities, which enjoy up to 100% tax rebates.