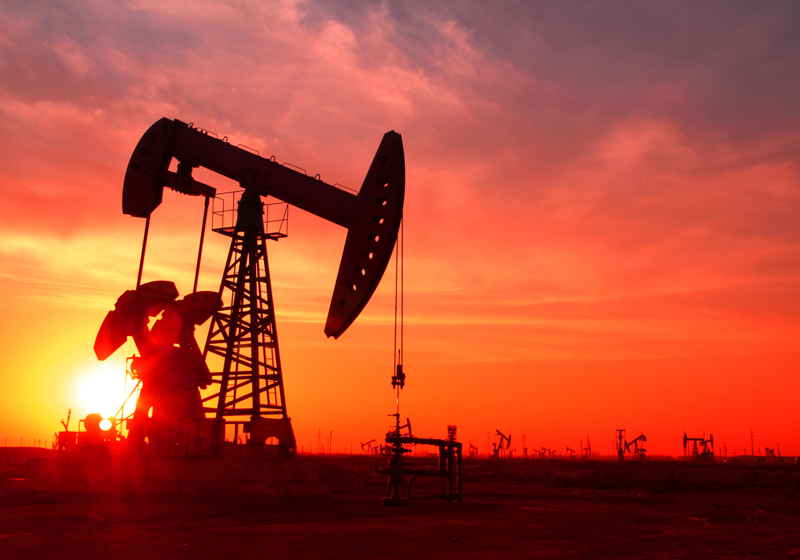 The benchmark oil stays practically unchanged during the Friday trading after the hikes observed over the past month. For now, the market is sеudying economic reports from China as well as the results of the recent US-China talks round.

On Friday, the April Brent futures on the ICE Futures reached some $60.90/bbl. WTI futures for March shipment at NYMEX slightly decreased to some $53.67/bbl. As a result, the Brent prices gained 15% over January and WTI ones – 18%.

The oil market has faced pressure from China's figures that were released today. According to the unveiled statistics, industrial PMI fell below 50 in January, which means slackening of the sector. The negative results have been recorded for the second month in a row.

Meanwhile, the US President Donald Trump stated during the recent talks that despite the positive improvements between the countries he would not sign any complete agreement until he meets China's leader. Donald Trump expects that Washington and Beijing will eventually come to terms before March. For reference, March was said to bring duties on Chinese products worth $200 billion.

The Financial Conduct Authority (FCA) awarded the OTC platform B2C2 an approval to work with crypto derivatives. The leading OTC platform and liquidity provider B2C2 announced January 31 that its British branch that deals with over-the-counter trading B2C2 OTC Ltd is now licensed to offer trading of bitcoin, Bitcoin Cash, Ethereum, Litecoin and XRP futures or crypto contracts for difference (CFD) under the regulation of UK FCA.

QuadrigaCX, one of the leading Canadian cryptocurrency exchanges, seeks protection from creditors, the official announcement reads. The company believes that with this protection, the exchange may become able to avoid bankruptcy. The company also asked the court for appointment of an independent supervisor that would monitor the company processes aimed at business restructuring and settlement of financial problems.