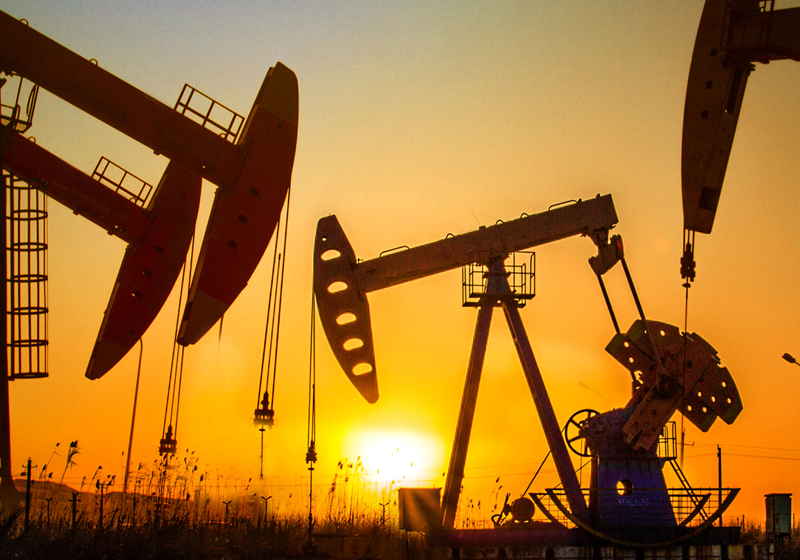 On Monday the oil market has posted slackening, though the price decline was restrained by concerns about global supply outlook.

According to the market data, the quotes of the main benchmarks decreased to  $71.48/bbl for Brent and $63.63/bbl for WTI oil.

Year-to-date, the benchmarks gained 32% and 41% respectively driven by the measures taken by the OPEC members.

For reference, the cartel has reportedly cut oil output by 1.2 million bbl per day. The decision whether to renew the production cut agreement or not is expected to be made at the next meeting slated for this June.

The sources in the know stated that it is quite possible that the agreement can get no renewal in June given ongoing problems in Lybia, Venezuela and Iran. The cartel said that these issues must be solved before the meeting.

In particular, the conflict in Lybia remains one of the main topics. There are reports that Khalifa Hafta, the Lybian general, required control over the country's capital Tripoli otherwise he would destroy all oil production facilities in Lybia.

Lybia's production capacity is some 1.1 million bbl per day. The country fell into a crisis back in 2011 when Mumar Kadafi had been toppled. Speaking about Hafta, he controls more than 40% of oil deposits in Lybia as well as main export ports.

The US EIA unveiled a weekly report with the upturn in oil production to a new peak of 12.2 million bbl per day. Baker Hughes reported that active rigs number added 2 units over the past week. Notably, the number rose by 15 units a week before.

The technology of blockchains is becoming more and more popular, and cryptocurrencies are gradually breaking into the mainstream. Many institutions study and analyze the use of blockchain and digital currencies. Central banks are considering the possibility of issuing CBDC (digital currency of the central bank), a financial holding company JP Morgan Chase & Co. creates a JPM coin. Now the International Monetary Fund (IMF), in cooperation with the World Bank, is broadcasting “Learning Coin” - a virtual useless currency that is designed to bring the blockchain scheme closer.

Samsung, a Korean electronics company, is expanding its global blockchain technology business. According to the company, Samsung SDS is working with the Indian IT giant Tech Mahindra, trying to enter the foreign blockchain market using its Nexledger platform. The Indian company will use the Nexledger platform to support its operating processes and work on further commercial solutions in collaboration with Samsung.