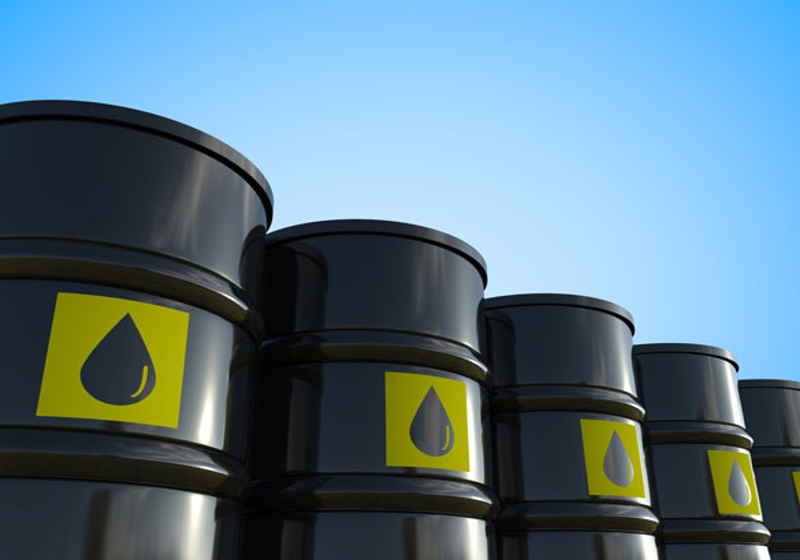 The oil market got stronger on Monday, posting the increase for about six weeks in a row. Moreover, benchmarks changed hands at the peaks since last November, which is related to the players' fears of a further decline in the global oil supply.

According to the available market data, June futures for Brent oil at London ICE Futures rose by about $0.76 to $71.10/bbl, which is the peak since early November 2018.

The upswing has continued today. Specifically, the June futures for Brent at ICE Futures amount to $71.25, while the May futures for WTI stay at $64.62/bbl.

The key events now are the expansion of the armed conflict in Lybia as well as the recent decision by US President Donald Trump to add Iran's Islamic Revolutionary Guard Corps to the list of the global terroristic organizations.

One of the market analysts commented that the oil is depressed by Iran's and Venezuela's sanctions, Libya's conflict in tandem with oil production decline in Saudi Arabia, which actually offset the impact from the technical data that shows an oversold state of the oil market.

Speaking about the relative strength index for the WTI brand went up to 77 points (the rate above 70 indicates oversold market).

On Monday, the Chinese economic authorities expressed intentions to ban cryptocurrency mining activities (including bitcoin) in the country. The National Development and Reform Commission has unveiled the new list of the industries that are to be promoted, restricted or closed. This list includes the cryptocurrency mining segment as well. With the draft document being disclosed, NDRC is expecting the public to provide comments on it for further final determination.

On April 8, Justin Sun, the founder of Tron, has unveiled the schedule for the SUN Network activation as well as the launch of the USDT token on the Tron blockchain. The update will involve expansion with cross chain infrastructure as well as dapp sidechains. These moves are believed to boost Tron's capacity and make execution of Tron smart contracts more effective.