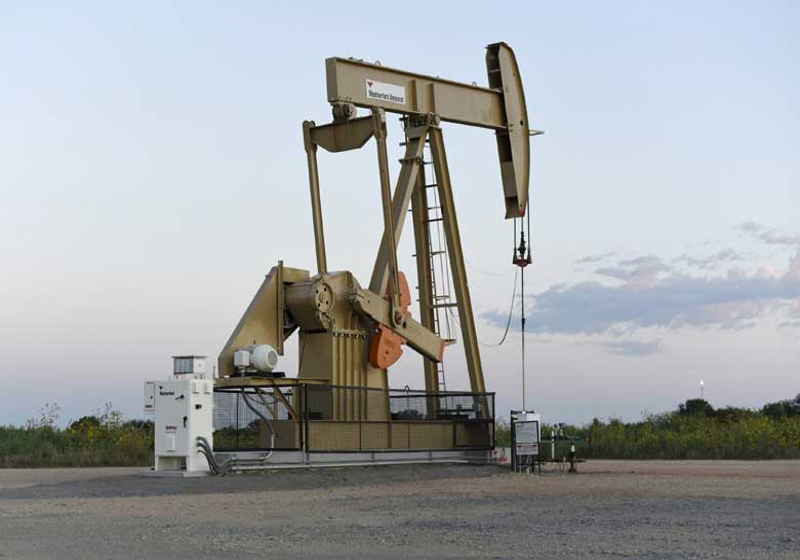 Oil price decline continues in the second half of the week. Earlier, quotes dropped on the reports about higher oil reserves in the USA.

For now, Brent futures for December decreased on ICE Futures to $78.86/bbl. November futures of WTI oil at e-trading were recorded at $68.77/bbl.

It has been reported earlier that reserves of merchant oil reached 6.49 million bbl in the USA last week. Meanwhile, as Interfax reported, the American Petroleum Institute said that oil reserves were likely to dip by 2.13 million bbl. At the same time, experts from  S&P Global Platts expected an upturn by 1.88 million bbl.

As for petroleum, the US Energy Department posted a decline of 2.02 million bbl and distillates – 830,000 bbl. The market analysts believed the volumes can slide by 1.52 million bbl and 1.5 million bbl respectively. Cushing Terminal posted higher reserves of NYMEX oil (1.78 million bbl).

As the market expert commented, export capacities of the US pipeline system are exhausted, but extraction activities keep going on.

The US Energy Department is waiting for further energy sanctions against Iran. According to the reports, the authority forecasts an increase in shale oil production in November by 100,000 bbl per day, to 7.71 million bbl per day. The increase will be covered by the Permian Basin in Texas and New Mexico, where overall output may even hit the recent Iranian figures.

On October 18, Bitfinex released a new instrument for customized transactions and trade bots – Honey Framework. The company press release reads the first element of Honey Framework will be algorithmic orders based on atomic orders. The latter is actually available on Bitfinex platform and helps to execute more complicated behaviours given the real-time market changes. With the new library, traders will be able to create custom type orders using Bitfinex interface, as the report explains. For the visual clarity, the project team has prepared three complex orders TWAP, Iceberg and Accumulate/Distribute.

The key crypto exchange in India – Zebpay – reportedly relocates the business to Malta. Zebpay used to the major crypto trading platform in India but has shut down this business facing sharp restrictions of the Central Bank of India for digital assets. As a result, the platform reported about the suspension of crypto trading services in late September. After that, the company stated that wallet services would remain available, so clients could make deposit/withdrawal operations without problems. Zebpay runs an office in Singapore and the new one in Malta. The Malta-based business will be opened for residents from more 20 EU members, though its doors will be closed for the Indians.