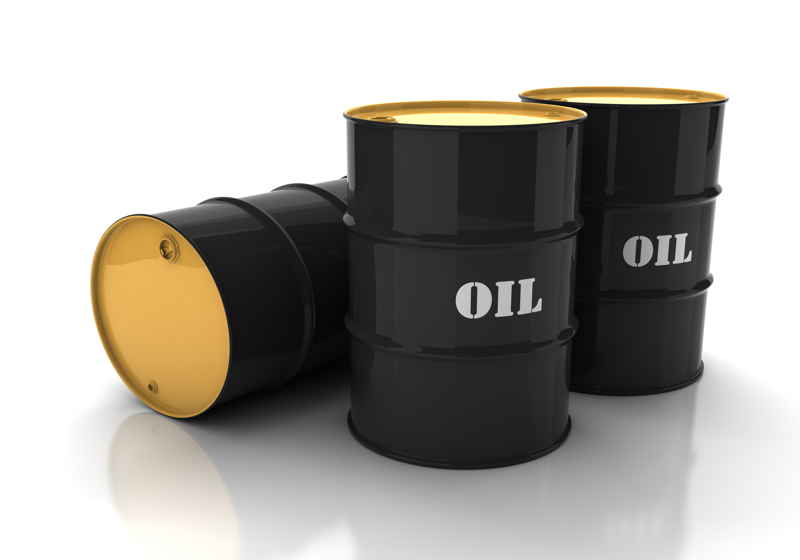 Oil quotes have posted some gains given upcoming OPEC meeting slated for next week. For now, the G20 summit will be in the focus. The players want to see the meeting of Washington and Beijing leaders in Buenos Aires for further trade talks.

Oil has recovered by now, though the prices generally remain some 30% weaker the October results. This situation can be related to the fact that Washington agreed to soften Iranian sanctions for eight countries allowing them to continue oil imports from Iran.

Notable, the OPEC policy meeting is slated for December 6.

Meanwhile, the G20 summit will take place in Argentina this weekend already. One of the main topics is expected to be the persisting trade conflict between two leading economies – the USA and China. Another urgent item to discuss will be the oil issue.

As commented US official, Trump's administration is actively negotiating with China now, and Donald Trump himself believes that it would a good chance for a potential agreement.
The players put strong hopes on the upcoming summit as it can bring new progress in the conflict.

The major crypto trading platform – Coinbase – plans to set up an OTC business seeing strong demand from institutional investors. As the head of sales at Coinbase Christine Sandler said during the interview with Cheddar, the new business division is believed to be a good supplement to their main business. Coinbase is said to consider service expansion with plans to add deferred payments and even possible integration of Coinbase Custody service into the new OTC platform. The custodial business is mainly designed for hedge funds, exchanges, ICO companies and other large market players.

VanEck to launch new financial products in cooperation with NASDAQ →

One of the top global stock exchanges – Nasdaq – reportedly entered into a partnership with VanEck company targeting new financial products. The companies announced the future cooperation at the conference Consensus: Invest held by CoinDesk. Specifically, CEO VanEck stated during the event that their team is developing futures-like regulated contracts version 2.0. The market is said to enjoy new financial products next year already. New derivatives will be powered by Nasdaq SMARTS control, while the price will be based on VanEck's MVIS index.