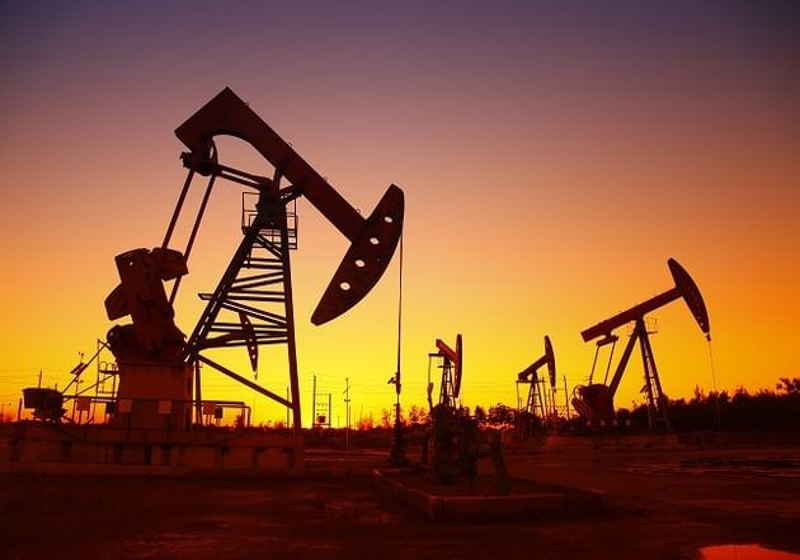 According to the report of the US Energy Department, the USA raised oil reserves to by 4.85 million bbl over the past ending November 16. At the same time, some market experts forecast an increase of 3.45 million bbl. Meanwhile, the API reported a decline in the oil reserves by 1.55 million bbl. Cushing reserves dipped by 116,000. Cushing oil tank stores the oil traded on the NYMEX.

Unexpected hikes of merchant oil reserves in the USA fueled the downward pressure on the price, as the market analyst noted. As a result, bears seem to keep dictating rules in the market.

Baker Hughes released its rig report ahead of the schedule. According to the available data, the number of active rigs decreased by 3 to 885.

The US dollar has been slack for the second day already. At the same time, the euro and sterling have strengthened somewhat, since the market expects the UK and EU eventually to agree on the Brexit deal. The sterling to US dollar exchange rate rose to $1.2864, while yesterday the rate was at $1.2778. The sterling strengthened vs the euro too, reaching some 1.1286 (1.1226 earlier). As for the euro, it posted gains against the greenback – $1.1403, while the previous session recorded the level of $1.1384.

Saudi Arabia said to develop own crypto along with UAE →

Saidi Arabia is said to consider a launch of its own cryptocurrency in cooperation with the UAE next year. This intention was expressed by the Saudi Arabia Monetary Authority. The corresponding message was made by Mohsen Al Zahrani, Head of Innovation at the Saudi Arabia Monetary Authority (SAMA). At the same time, the local media also added that there were rumours about possible similar development by the UAE. Of course, the central bank's token may encourage crypto fans, though in fact, this token will be more likely a payment means rather than a token as such. According to Mubarak Al-Mansouri, this coin is not designed to replace the physical money and will be just a new payment solution for banks.