Oil prices on the rise after OPEC meeting 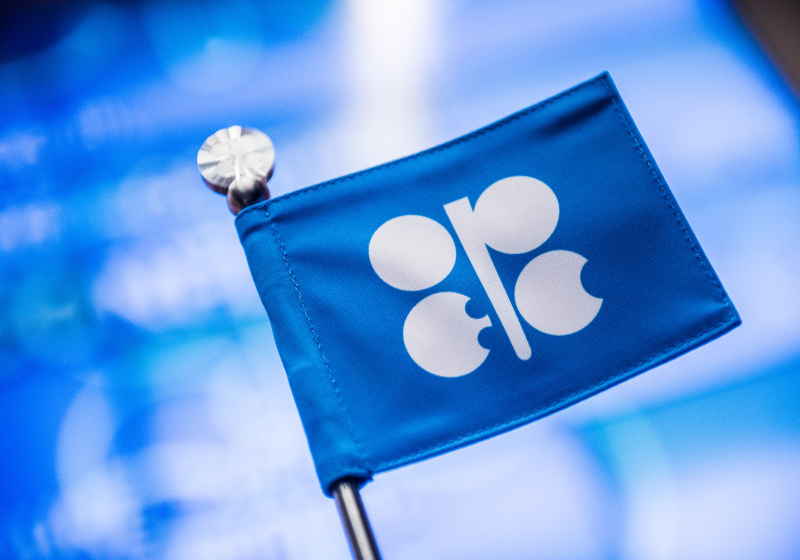 The oil market posted modest strengthening by day's end yesterday after offsetting the reports of the Joint Ministerial Monitoring Committee held in Baku on March 18.

The Energy Minister of Saudi Arabia Khalid Al-Falih said that OPEC members have come closer to meet the production restriction agreement – the targets have been achieved by 90%. In addition, he noted the cartel would have to keep following this policy till June.

"The Committee recognized the current, critical uncertainties surrounding the global oil market throughout 2019, and stressed on the shared responsibility of all participating countries to restore market stability and prevent the recurrence of any market imbalance," the press release reads.

The members of OPEC also agreed to postpone a special meeting of JMMC from April till May citing persisting vague situation around the supplies from Iran and Venezuela.

The remarks by Khalid Al-Falih are said to fuel the market expectations that the cartel would renew the agreement for the second half of the year. Moreover, it should be taken into account that the reduction plan looks fruitful, which also supports the extension of the agreement.

At the same time, the market is also waiting for oil reserve reports from the USA. The American Petroleum Institute is likely to unveil the figures today with the US Energy Department to be the next one in the middle of the week. Oil reserves in the USA are expected to add 2 million bbl over the past week.

US-based blockchain project – Bison Trails – reports completion of the seed funding round with total investments reaching $5.25 million. The project was backed by such companies as  Notation Capital, Homebrew, Galaxy Digital, Distributed Global and Charge Ventures. The key investors were Accomplice and Initialized Capital.

The top player in the retail sales market – Overstock – has decided to shelve previously announced plans to get rid of its retail business targeting the blockchain industry. The company CEO Patrick Burne held a conference call regarding the Q4 performance this Monday during which he stated that there was no exact schedule for the realization of these plans now. Overstock is unlikely to become exclusively blockchain company despite its previous announcements.