Oil prices keep slackening in second half of the week 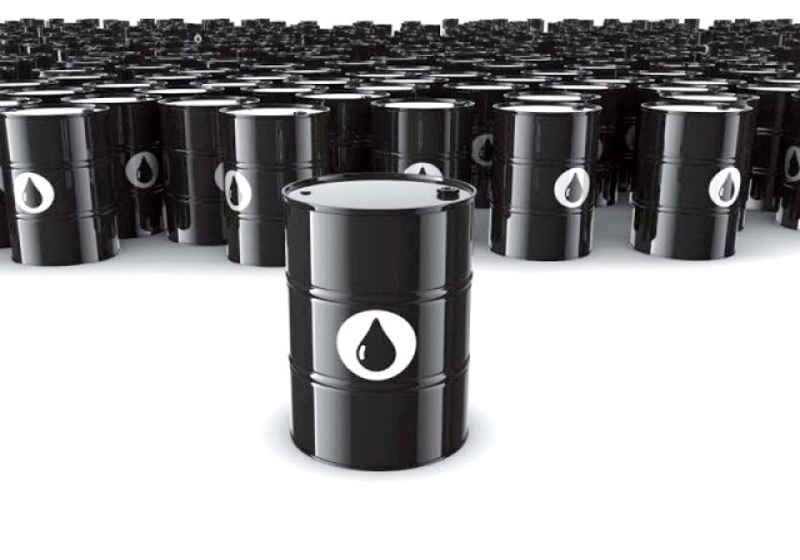 Prices for WTI also decreased. December futures on NYMEX moved down to $66.41/bbl after the previous strengthening to $66.82/bbl

Oil keeps getting lower in the second half of the week, with investors being focused on reserves reports from the USA.

According to the US Department of Energy, oil reserves rose by 6.346 million bbl over the past week, which means the increase for the fifth week already. Meanwhile, petroleum and distillates reserves dropped by 4.826 million bbl and 2.262 million bbl respectively.

As reported Reuters citing  S&P Global Platts, the oil reserves were expected to add some 3.3 million bbl. At the same time, API forecast covered an increase of merchant oil reserves by 9.88 million bbl.

One of the market experts stated that the oil market feels pressure from stocks, as stock market slump can affect demand for oil, and thus oil quotes weaken. For reference, the US stock market has plunged lately with the key indexes losing 2.4-4.4%, which naturally made investors less interested in risks, in particular commodities.

Bitfinex has released new instruments under its new Honey Framework. This time, this is a set of libraries for testing and trading strategy implementation. bfx-hf-strategy, bfx-hf-backtest and bfx-hf-data-server will enable customers to develop their own trade strategies based on the market fluctuations and apply to them bfx-hf-indicators. All strategies can be tested with  bfx-hf-backtest using "historical data, and the Bitfinex APIs for executing on the live markets." This is just Alpha so far, which means that the libraries can be changed dramatically in the future. However, Bitfinex believes these instruments are stable enough and may be offered to skilled users already now.

On Wednesday, South Korea's Financial Services Commission asked traders to be careful with investments in crypto funds. Crypto funds are said to be very similar to share investment fund, and thus investors can be wrong when considering them as the legal investment tools guided and regulated by Capital Markets Act effective in South Korea. Specifically, funds that lure investors must pass FSC certification, whereas funds dealing with cryptos are said not to have the corresponding registration, which means that they break the current law. In this situation, it is expected that the regulator will develop regulation for crypto funds following the consulting with the corresponding bodies. FSC aims to protect players from the losses that can be suffered from such activities.