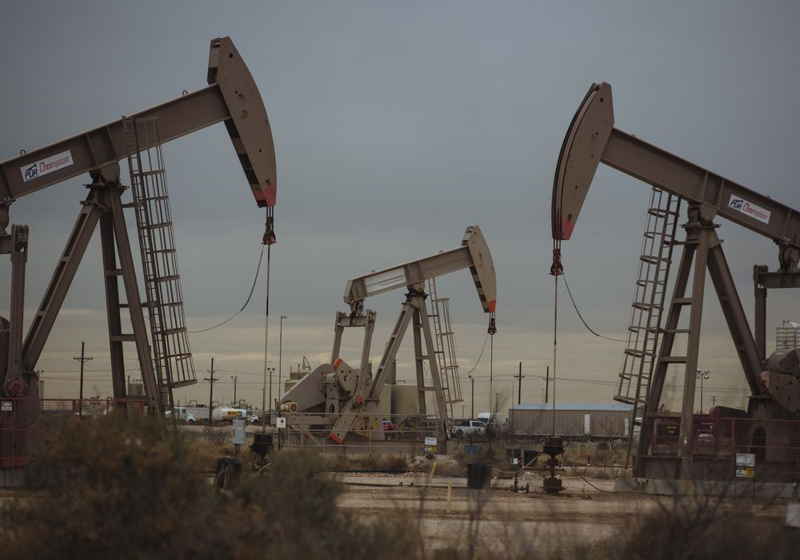 Oil prices keep rising in the middle of the week driven by the reports that US oil reserves dropped more than expected. The initial price upturn was caused by the stand-off between Tehran and US Administration.

According to the market data, the August Brent futures on London ICE stands at $64.97/bbl, though the price was even at $66/bbl early today.

August futures for WTI benchmark at NYMEX rose to $58.91/bbl.

The American Petroleum Institute stated that oil reserves in the USA collapsed by 7.55 million bbl over the past week. At the same time, petroleum reserves decreased by 3.2 million bbl, while distillates increased by 160,000 bbl.

Meanwhile, the US Energy Department will release an official reserve report today. The market analysts generally expect the reserves to decrease by 2.8 million bbl (oil), 1.1 million bbl (distillates and petroleum each).

In general, oil has gained some 15% since mid-June given increasing conflict in the Middle East.

For reference, Donald Trump claimed that Washington is ready to reply on any attacks from Iran.

However, traders are also focused on the development of the Washington-Beijing tensions. In particular, everyone expects the meeting between the leaders of the two countries during the G20 Summit. The parties are said to discuss issues regarding the lifting of mutual duties and sign an agreement.

Next week, the cartel will hold a meeting with its partners in Vienne. The main topic will be the renewal of the production cut agreement.

A fake website of the Libra blockchain project has appeared in the network - the cryptocurrency of the social network Facebook. On a phishing page that almost completely imitates Calibra's cryptocurrency wallet site, scammers offer users to buy Libra tokens at a discount.

On June 25, Binance announced a hard fork at the block 24 020 000 of its testnet Binance Chain. The planned hardfork was designed to activate the Galileo upgrade. The hard fork will not require any actions to be taken by BNB holders unless the latter receive corresponding notifications either from exchanges or wallets.