Oil prices jump on recent events in Gulf of Oman 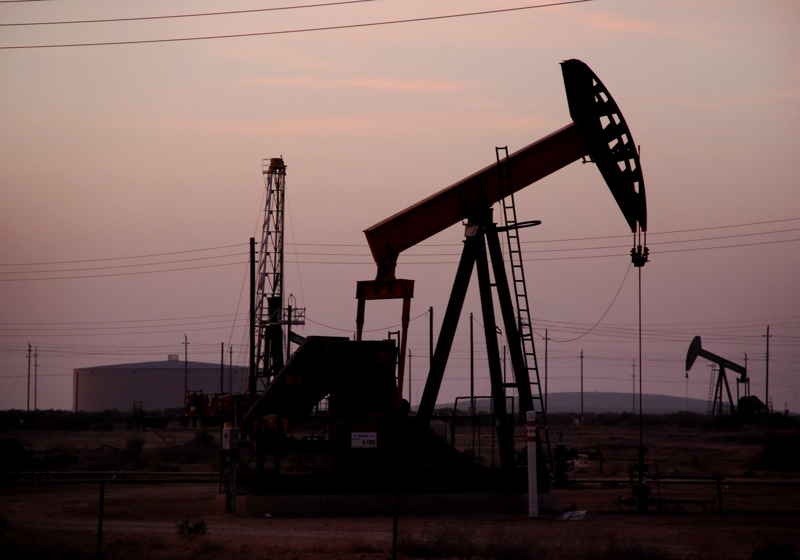 The oil market has soared on the reports that two oil tankers were attacked in the Gulf of Oman. As a result, prices are on the rise driven by the fears of possible short supplies from the Middle East.

The August futures for Brent oil on London's ICE Futures platform increased to $62.38/bbl. At the same time, July futures for WTI rose on NYMEX by some 4% to $53.17/bbl.

Notably, there were reports that two oil tankers had been attacked in the Gulf of Oman.

The sources in the Port of Fujairah in the UAE stated that Front Altair tanker is in flames in the Gulf of Oman. The port received a mayday signal from the vessel. The exact location of the tanker has not been commented.

According to the media reports, the second tanker Kokuka Courageous that damaged was on the route from Saudi Arabia to Singapore.

Once the market considered that the geopolitical problems faded away in the Middle East, the new issues reappeared, which resulted in the higher risk premium and short supply concerns, as commented on the market analyst.

← Gate.io shortens list of coins available for US users

The Chinese cryptocurrency exchange Gate.io is going to suspend trading of 19 virtual currencies, including Ripple (XRP) and EOS, which are in the top 10 in terms of market capitalization for USA traders. Following a major US company Bittrex, Gate Exchange seeks to avoid problems with US regulators regarding the listing of cryptocurrencies “suspected” of being classified as securities.

On June 12, the cryptocurrency trading platform – Bittrex – announced a short-term reduction of fees for makers in USD pairs and takers. USD maker fees will be set 0%, while taker fees will be reduced to 0.15% till June 3. The new tariffs are said to be effective for accounts that recorded monthly trading above $30,000 at least once.