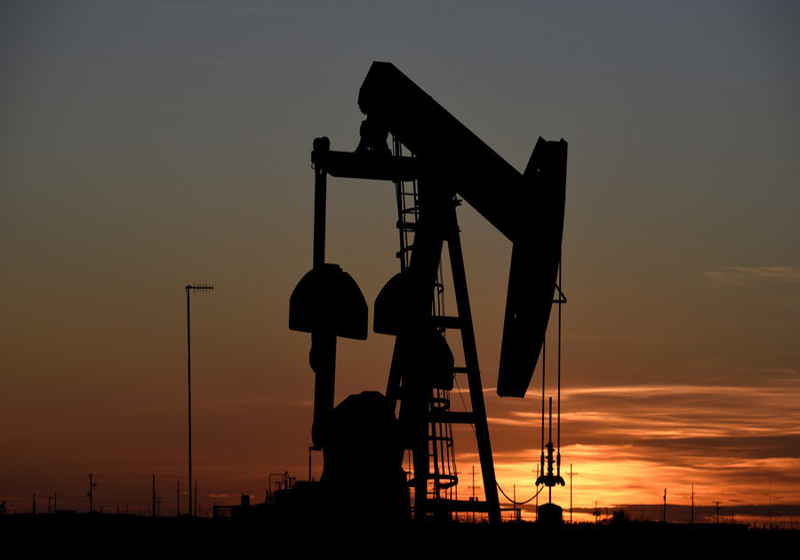 Following the previous weakening, the oil prices improve in the middle of the week.Nevertheless, October recorded the biggest monthly downturn over the past few years. The negative dynamics are said to be related to the market concerns about the global economic slowdown.

Today, December Brent futures were recorded on London ICE Futures at $76.19/bbl, while the January futures changing hands at about $76,40/bbl.

On the NYMEX, WTI oil in December contracts recovered to 66.27/bbl.

These benchmarks dropped by 7.8% and 9.4% over the month respectively.

The driver of the October price plunge is said to be fears of the trade conflict between the USA and China, which could affect global GDP and demand for oil.

The market is waiting for the US Energy Department to release official oil market data later today.

According to API data (voluntary reports of operators of oil petroleum plants, oil tanks and pipelines), US ramped up oil reserves by some 5.69 million bbl over the past week. At the same time, petroleum volumes dropped by 3.5 million bbl and distillates – by 3.1 million bbl. It is worth mentioning, the market experts expect the increase of 3.3 million bbl, 2.4 million bbl respectively, while distillates are forecast to decrease by 2.2 million bbl.

← Crypto trading and payments can be banned in India

The Indian authorities have finally started discussing the private crypto issue following the period of uncertainties. During the 19thMeeting of the Financial Stability and Development Council (FSDC) held under the Chairmanship of the Union Finance Minister, Shri Arun Jaitley the officials got back to the cryptocurrency issue. The regular meeting, as the press release reads, was dedicated to the global and domestic economic situation and financial sector performance. It is said to the related council had to submit the legal platform for the digital coins. However, the authority actually put forward a proposal to ban cryptos in the country.

A multinational auditing and consulting company – Ernst & Young – launches brand new solution for private transactions in Ethereum. The company released the press release yesterday staying that the project called Ops Chain Public Edition is the first-ever sample of integration of zero-knowledge proof (ZKP) to the public Ethereum blockchain. The company is attempting to get a patent for this technology now. It was reported that with the new private technology the companies will become able to sell/create and manage tokens on the public network with all records staying private.