Oil price on the rise, OPEC about to reduce production 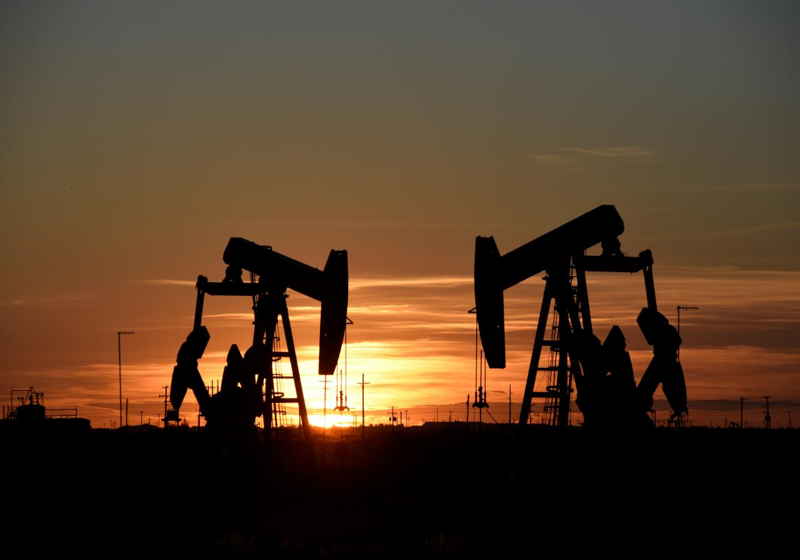 At the end of the first trading week of 2019 oil prices have kept rising driven by production cutbacks to be made by the OPEC members with an additional boost to come from the upcoming weekly report of the commercial oil reserves in the USA.

March Brent futures on the ICE Futures hiked to some $57.34/bbl. February WTI futures at NYMEX increased to $48.20/bbl.

According to the released reports, OPEC members posted the biggest decline in the output over 24 months. Specifically, the figures showed that oil production decreased by 530,000 bbl per day to 32.6 million bbl per day.

For reference, following the December meeting the OPEC+ members decided to lower the output by 1.2 million bbl. The first reductions will be made in January 2019.

As for exports, oil foreign supplies from Saudi Arabia decreased to 7.253 million bbl in December (7.717 million bbl a month before) on weaker shipments to the USA and China. Meanwhile, Iran lowered the output facing US sanctions, whereas Lybia recorded suspension of the operations at the leading oilfield due to strikes.

The American Petroleum Institute released the oil reserve report this week, showing a further increase in NYMEX oil reserves in Cushing (483,000 bbl up). The US oil reserves decreased by 4.46 million bbl over the week, while petroleum ones rose by 8 million bbl.

← Binance and OKEx getting ready for Constantinople Hard Fork

US-based retail company – Overstock – plans to use bitcoin for some tax payments, in particular in Ohio state. The company will be able to apply for such payments in Ohio thanks to the stance of the state authorities towards the crypto regulation on this issue. The state became the first state in the USA to allow tax payments in cryptos last November.