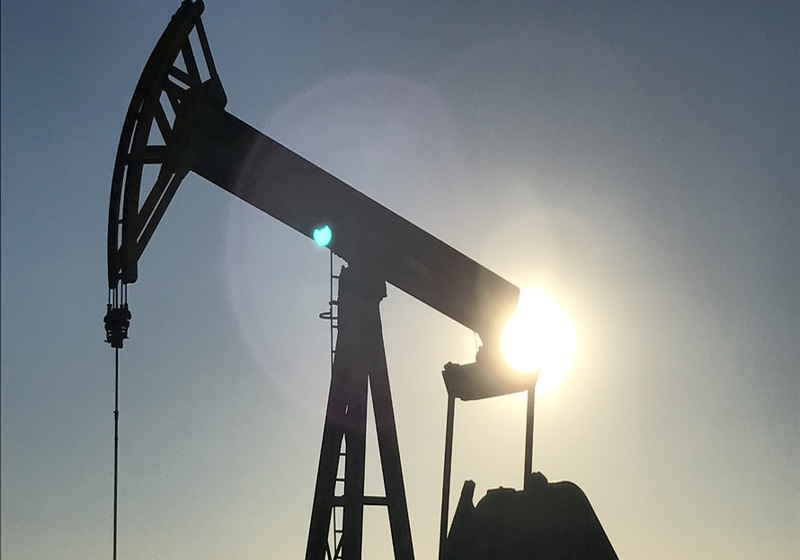 September futures for Brent oil on London ICE Futures moved up to $63,40/bbl ($63,3/bbl earlier). At the same time, the prices reversed in the course of the day. The current price stands at $63.19/bbl.

At the same time, WTI benchmark for August futures on NYMEX dropped to $56.80/bbl today and the decline continues further. The quotes have already reached $56.51/bbl. It should be mentioned that trading the USA was inactive due to the Independence Day celebration yesterday.

Meanwhile, the prices can post the major weakening over the past few months over this week. This situation can be related to the fact that the market fears of global oil demand were stronger that reports about a renewal of the oil production cut agreement by the cartel and its allies.

The prices decreased by some 5% and 3% respectively over this week.

According to the recent reports, US oil reserves reportedly decreased less significantly than expected, which also fueled concerns about excessive market supply.

Over the past week, US oil reserves plunged by 1.1 million bbl. At the same time, some market analysts believed the decline could be about 3.7 million bbl.

US dollar slightly gains grounds vs euro on Friday →