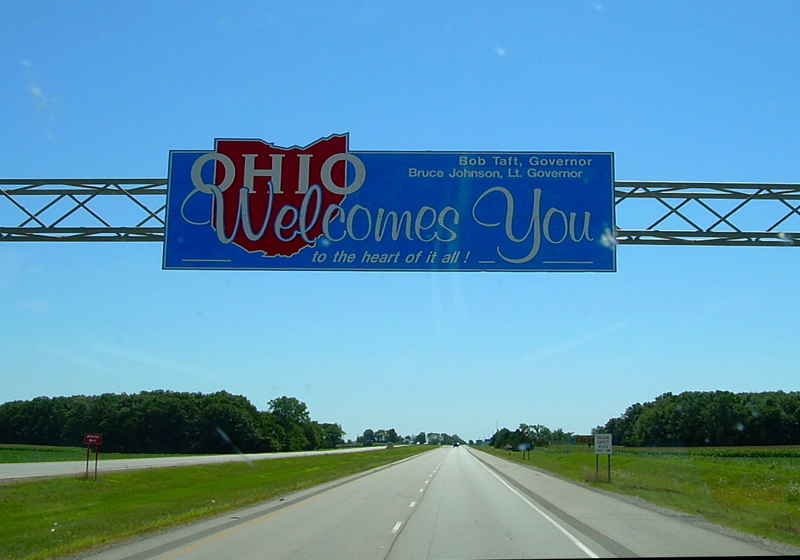 The companies registered in the Ohio state will become able to pay taxes with bitcoins.

According to the released information, the state authorities have decided to allow local businesses to pay all taxes with crypto. Specifically, it will be possible to pay taxes (from cigarretees to fuel and salary).

This initiative was forwarded by Ohio Treasurer Josh Mandel. Notably, he, in his turn, believes that bitcoin can be full currency. Moreover, Mandel also stated that he expected that other states may take the cue.

However, this does not make bitcoin as a complete currency, but it indicates some support of the authorities. The segment expert also noted that such development may be a signal that not only criminals use cryptos and digital coins.

Bitcoin payments will be accepted beginning from this week.

The companies that want to pay taxes with crypto will need to register on OhioCrypto.com. The payments will be processed via BitPay services. The initiator of this new feature says that some requests for a new way of tax payments have already been received, though in fact, it is unclear how many companies express interest in it.

For reference, Georgia, Arizona and Illinois considered taxpaying with cryptos earlier. However, these states are yet to take the corresponding bills.

Patrick Byrne, the founder of Overstock, is about to get rid of Overstock retail business and focus on the blockchain industry. The company CEO did not comment on the contract cost and interested party. Meanwhile, the sale of the business is reportedly slated for February 2019. Overstock runs blockchain business Medici Ventures. The division recorded $22 million loss. One of the key crypto projects is trading system tZero.

Mike Lempres, the head of the policy department at Coinbase, has left the company moving to US investment company Andreessen Horowitz. He was appointed as the head policy officer back in September. The previous position was the legal head at Coinbase. However, there are rumours that he planned to leave the platform already in September. The company is yet to comment who will be the next head policy office in the company. For now, the bulk of Lempres' tasks are performed by the head of the legal department, Brian Brooks.