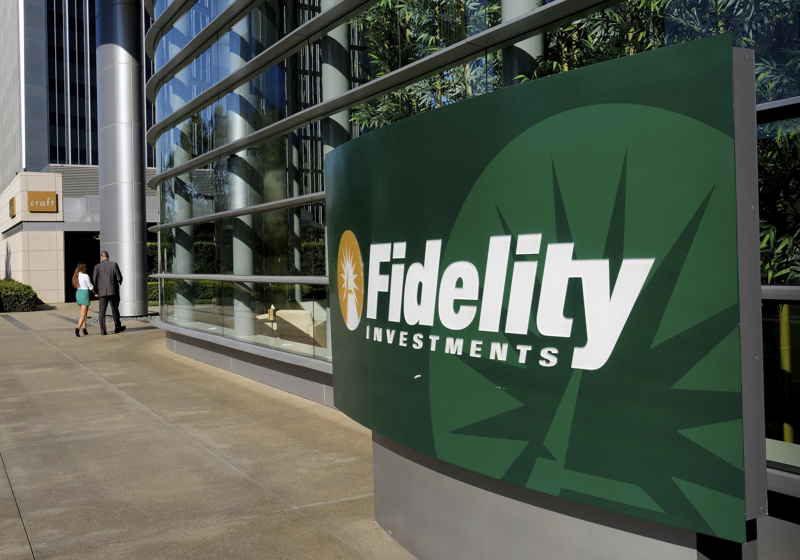 The company revealed that at the moment, it serves only a limited number of customers which are qualified to work with the service. The solution itself remains under development. Initially, Fidelity will support bitcoin with Ethereum to be the next one.

For reference, intentions to launch a new crypto business that will offer such services were expressed back last autumn. As its management stated, institutional clients were somewhat interested in the cryptocurrency segment, but before making attempts to enter this market, they required a trusted platform provider that could offer high-level service and security during stocks and bonds trading. As a result, this custodial solution will be available to institutional investors, like hedge funds or intermediaries, but not for retail investors.

Fidelity will not reportedly be limited only to bitcoin and Ethereumm. The company stated that it is considering further expansion with more assets, but it will focus on the above-mentioned assets for now seen strong demand from consumers.

In addition, FDAS may also add security tokens, but only when the segment itself will become mature enough.

The team of security and cryptography experts Arwen (former Commonwealth Crypto) launched a test version of the protocol that grants customers of the centralized exchanges control over their private keys as well as features a high level of security. The service is reportedly “a layer-two blockchain protocol for trading”. It supports atomic swaps with Bitcoin, Litecoin, Bitcoin Cash.

TokenSoft reportedly started beta of its cold storage service for security tokens. The new wallet is designed to provide institutional-level storage solution with improved UX as compared to other market options and deal with security risks connected its digital assets and digital securities. TokenSoft 's service is said to offer the highest level of security.