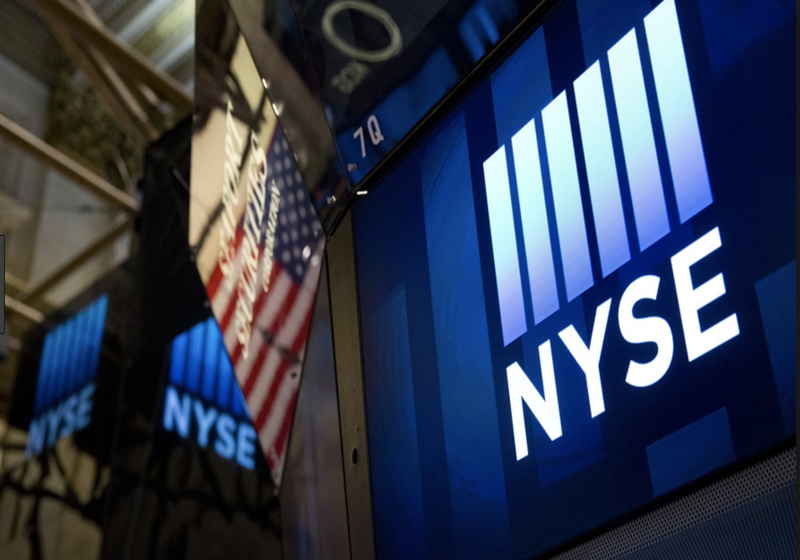 The stock exchange NYSE Arca reportedly filed a rule change application with the US Securities and Exchange Commission targeting listing of shares of a bitcoin investment trust.

According to the application unveiled by the exchange this Monday, the investment trust is said to be run by Wilshire Phoenix Funds and will be aimed at investments in bitcoin as well as US short-term treasuries.

It was stated in the document that the custodian service will be provided by the division of US-based Coinbase platform.

"Coinbase Custody Trust Company, LLC will act as the Bitcoin custodian for the Trust (the "Bitcoin Custodian”) to maintain custody of the Trust’s bitcoin assets in cold storage," reads the application.

The total insurance coverage is said to amount to $200 million which includes theft of funds from both hot and cold wallets.

Notably, NYSE Arca also has another application submitted to the regulator regarding the launch of the bitcoin-ETF in cooperation with Bitwise. The above-mentioned application is a separate joint project of NYSE Arca and Wilshire with no connection with bitcoin ETF. Besides, the SEC decided to delay determination on the ETF application lately.

It was also reported earlier that the SEC refused to announce its decision on the bitcoin-ETF application filed by VanEck and SolidX. The regulator rescheduled its determination once again.

At the NY Consensus conference, a former US congressman Ron Paul spoke about the imminent death of the dollar, as well as his passion for the bitcoins. Being a supporter of the free market, he believes that cryptocurrencies are an interesting alternative to the existing financial system.

On Tuesday, the oil market has remained on the rise posting higher prices, though the upturn is restrained by the fears of further aggravation of the Washington-Beijing trade conflict. According to the market data, the Brent oil futures increased to some $72.31/bbl; WTI futures were at $63.58 (0.6% up).