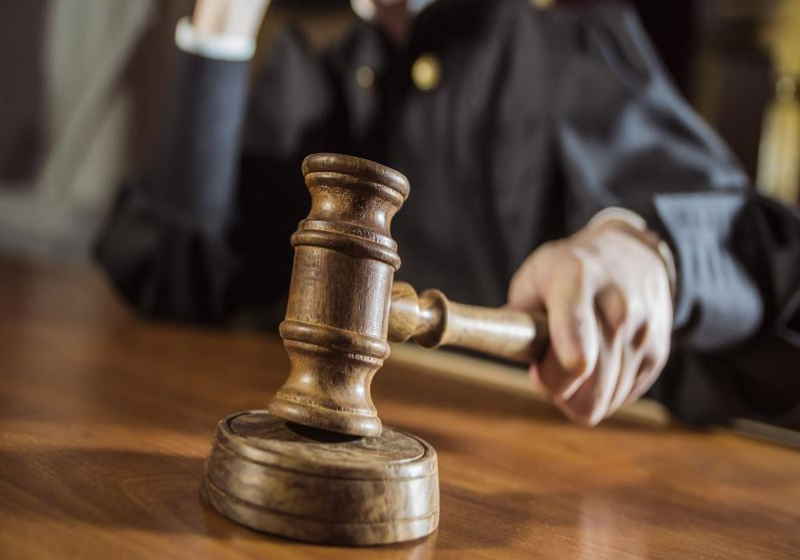 The recent attempt of iFinex, the parent company of Tether Limited and Bitfinex operator, to cancel the restraining order as of late April. The Supreme Court of New York has reportedly decided to keep its restraining order regarding Bitfinex exchange and Tether Limited in effect as well as ruled that the platform has to provide the New York Prosecutor Office all the documents covering the loss of the access to the funds totalling $850 million.

According to the available information, the Supreme Court judge Joel M. Cohen agreed that the petition filed by the Prosecutor Office must be revised being considered as incomplete to show the damage done.

Following this decision, the legal representatives of both parties will have a week to draft a joint of an individual plan of changes to the initial order.

The key issue regarding the classification of USDT stablecoin remains in the air, which means it is still necessary to determine whether the stablecoin is a security or not. For that purpose, Joel Cohen asked the Prosecutor Office to perform a more detailed review and then submit factors and explanations for how the subject companies (Bitfinex and Tether Limited) broke the Marting Act.

At the same time, the Prosecutor Office stated that it is authorized to regulate Tether since the stablecoin is available to citizens of New York via the secondary market. Meanwhile, the attorney of Bitfinex claimed that USDT cannot be classified as security since it fails to comply with the Howey test.

For reference, the New York Prosecutor Office reported about restraining order for Bitfinex in late April. That time, it was said that the exchange concealed the fact of the loss reaching some $850 million. However, the platform noted that the funds were frozen, and it had to take a loan from Tether Limited to secure liquidity.

Crusoe Energy Systems Inc. has announced the completion of the seed funding round with the investments reaching $4.5 million. The round was reportedly led by Bain Capital Ventures and Founders Fund Pathfinder along with Winklevoss Capital Management run by well-known Winklevoss twins.

US dollar gets slacker on trade conflict escalation →

On Tuesday, the US dollar has posted weakening driven by the aggravation of the situation with the Washington-Beijing trade conflict. The US Dollar index decreased by some 0.14%. The euro-to-US dollar exchange rate was seen near $1.1210, while the yesterday trading was closed at $1.1199.