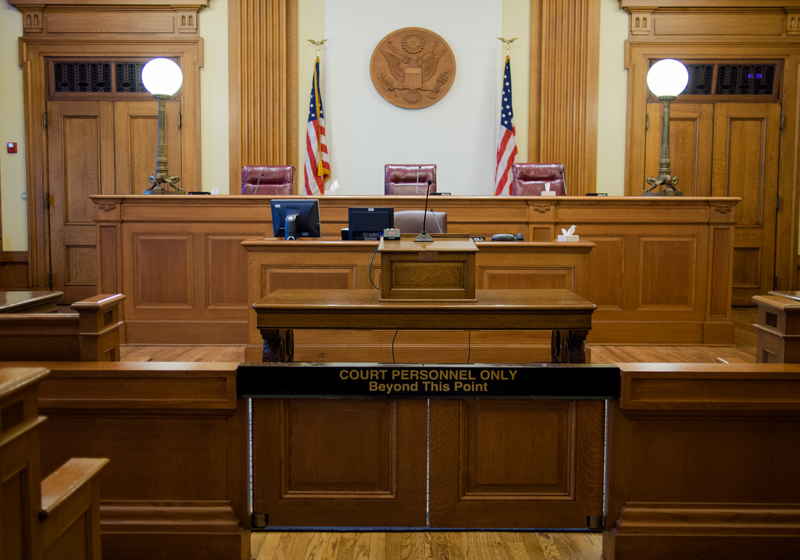 During the consideration of the Bitfinex-Tether case, the NY Supreme Court decided to satisfy the request filed by the Prosecutor Office of New York regarding submitting of the documents that are connected with the credit activities as well as to keep reserves of Tether Limited blocked for Bitfinex use.

The Court unveiled the document on May 16. As it was stated in the report, Judge Cohen ordered that Bitfinex could not use funds from Tether for any business activity. Moreover, the latter cannot credit its employees using the reserves, except for salary or other standard payments.

Along with this decision, the court decided to maintain 90-day restrictive order which had been required by the Prosecutor Office earlier. Moreover, the period of the order can be renewed.

For reference, the parent company of Tether Limited and operator of Bitfinex reportedly submitted a petition asking the court to reduce the effective period of the restrictive order from 90 to 45 days.

At the same time, Tether Limited is allowed to use funds for its ordinary activities.

Despite such development of the case, Bitfinex seems not to be upset with this decision. The company wrote in its statement published on the official website.

"We are grateful that Judge Cohen recognized, in argument before his court, that the original injunction obtained by the New York Attorney General was “both amorphous and endless,” and that It needed to be “as narrow as possible,”

For reference, the exchange faced charges of concealing the loss of $850 million and used the money of the affiliated company Tether to cover that loss. This case has strongly depressed positions of the platform since users started actively withdrawing funds with an outflow reaching $600 million just over a 5-day period.

The leading US-based cryptocurrency trading platform – Coinbase – expressed intentions to acquire one of the oldest bitcoin startups Xapo. According to the sources in the know, the companies are in active talks now, while the cost of the contract can reach some $50 million.

The US dollar stays new peaks this Friday given good economic figures reported in the USA as well as the higher yield of the US Treasuries. The US Dollar index decreased to 97.650 after hitting the early-May peak at 97.882 yesterday. The positive dynamics of the greenback is related to strong housing market data and weekly unemployment report which confirmed a stable upturn in the US labour market.