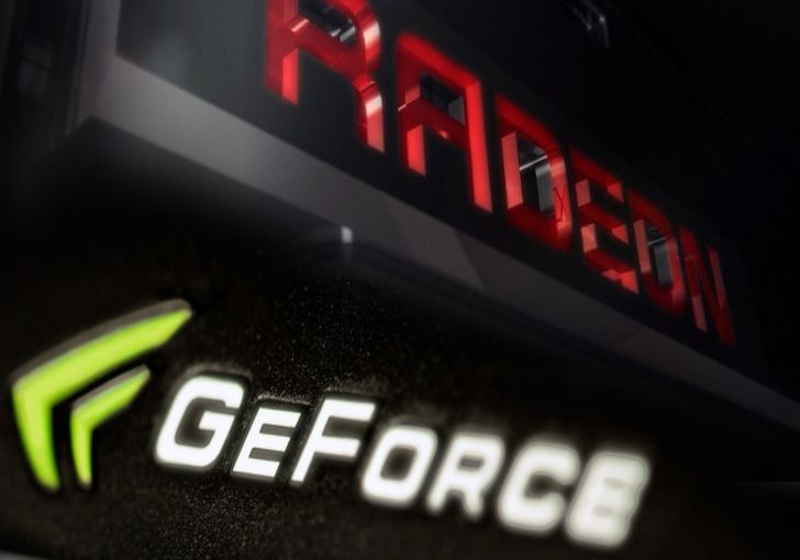 AMD video card producer has released the financial performance report for Q4 FY 2018 and full year with the highest profitability over the past 7 years.

The company's revenue reached $1.42 billion in Q4 and $6.48 billion over 2018 in general, up $5.25 billion year-on-year, the official financial report shows. Despite strong results, the producer failed to meet its initial goal of $20 million due to lack of demand from crypto miners.

Notably, the company expects weaker performance in the current quarter which is attributed to almost completely silent crypto mining segment.

However, that did not come as a surprise, as the company forecasted such scenario back in October 2017.

Nvidia, the major AMD’s rival in the industry, has faced similar pressure recently. As the company report reads, it had to downgrade the revenue guidance for Q4 of FY 2019 from $2.7 billion to $2.2 billion.

Like AMD, Nvidia also expected the decline in demand for video cards and took it into account in the previous outlooks. The company attributes the observed downturn to the global economic uncertainty, in China, specifically, which affects demand for the company's products not only from crypto miners but ordinary gamers as well.

← SBI Holding and R3 to launch JV business in Japan

Japan's SBI Holdings and US-based R3 consortium have officially announced a launch of JV project that will operate in Japan and will be aimed at DLT and blockchain technologies. The new joint venture will aim at promoting the development of financial services backed by DLT. The business will focus on the Japanese market at the beginning, the company considers expansion in the Eastern Asian Region in the long run.