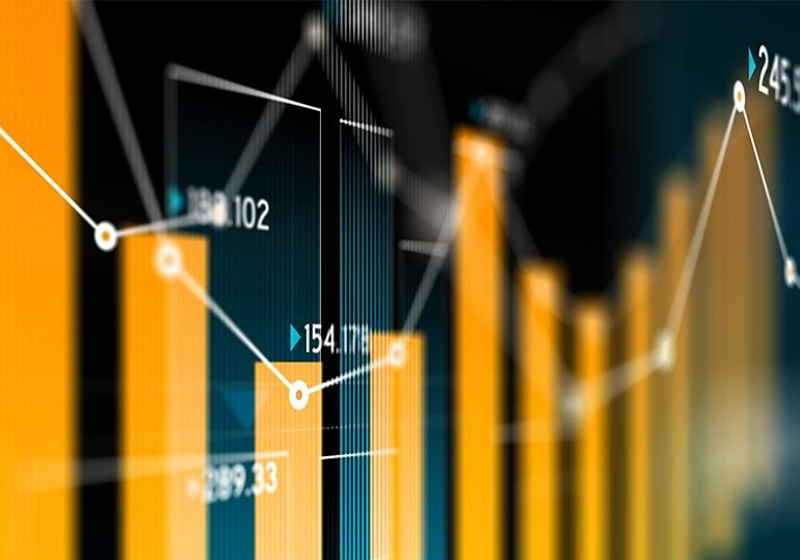 In the announcement released April 3, the company stressed that with this listing European investors will become get access to both assets via "a regulated exchange" for the first time in the region.

"NGM lists the first exchange-traded product on Litecoin and XRP. Welcome @xbtprovider to NGM!," wrote exchange on on its Twitter.

As the press release reads, the EU investors that actually can trade at this Swedish exchange, are allowed to use their brokerage, trade or even tax-advantaged accounts (ISK in Sweden) or SIPP (UK) for the operations with the above-mentioned cryptocurrencies.

"For traditional investors who are interested in trading, and already have accounts with brokers such as Avanza or Nordnet, but may not care to set up new accounts with new, often unregulated, crypto exchanges, two new crypto assets are now available, this is another important step in the professionalization of the infrastructure around this asset class," commented Ryan Radloff, CEO of CoinShares, parent to XBT Provider.

For XBT Provider, this is the third time when it lists cryptos. Specifically, it listed bitcoin and Ethereum on the Nasdaq Stockholm exchange in 2015 and 2017 respectively. The asset was called Bitcoin Trader One.

Later in summer 2018, the company managed to list bitcoin ETN in US dollars, since BTO was priced only in euro and Swedish krona earlier.

"This is first and foremost a win for investors, especially those in Sweden who have demonstrated such strong support of prior crypto offerings..."

← NZ Cryptopia shares with some progress in restoring operations