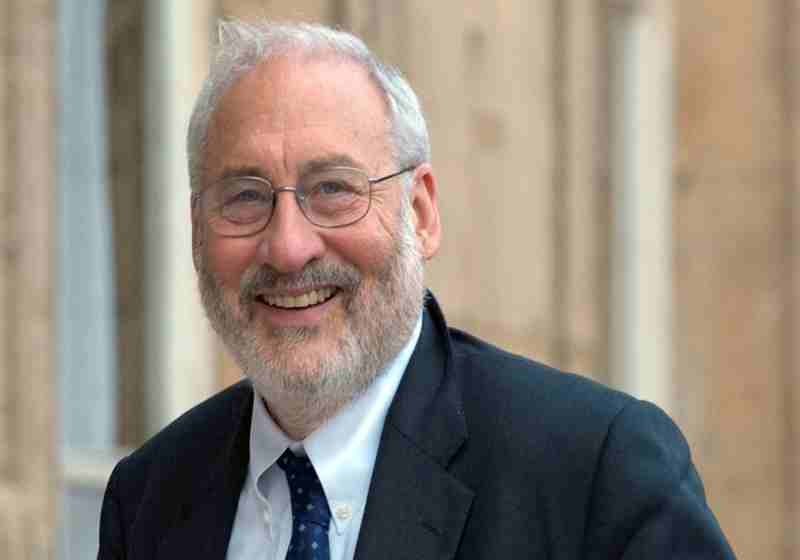 On May 6, the famous American economist and Nobel Prize winner Joseph Stiglitz confirmed his negative stance towards the cryptocurrency segment.

"We should shut down the cryptocurrencies’," stated the scientist, pointing to the main disadvantages of digital currencies like Bitcoin.

Stiglitz believes that it is wrong to consider cryptocurrency as a good method of creating a more efficient global economy as it lacks transparency. Joseph Stiglitz stressed that cryptocurrencies accompany illegal activities when funds are transferred from "transparent platforms to shadow ones".

As a result, he notes that no one actually requires a cryptocurrency, since because it fails to provide properties of so-called good currency, whereas the US dollar has all these properties.

At the same time, Stiglitz once again commented on the mechanism of e-payments representing a transparent financial system. According to his statement, real-time data covering spendings will create a better-regulated economy and macroeconomic management. For reference, similar messages were made in 2017, citing that Bitcoin should be banned because it does not perform any socially useful functions and represents a risk for investors due to its high volatility.

It was reported earlier that one of the largest financial asset managers in the world, Fidelity Investments, expressed intentions to launch crypto trading services for institutional clients in the near term.

← US dollar gets slacker on trade conflict escalation

On Tuesday, the US dollar has posted weakening driven by the aggravation of the situation with the Washington-Beijing trade conflict. The US Dollar index decreased by some 0.14%. The euro-to-US dollar exchange rate was seen near $1.1210, while the yesterday trading was closed at $1.1199.

The financial corporation Fidelity Investments intends to launch crypto buy/purchase service for institutional clients in the near term. In the coming weeks, the investment company Fidelity Investments will allow its customers to make transactions using Bitcoins. In addition, it has been offering token monitoring since this March.