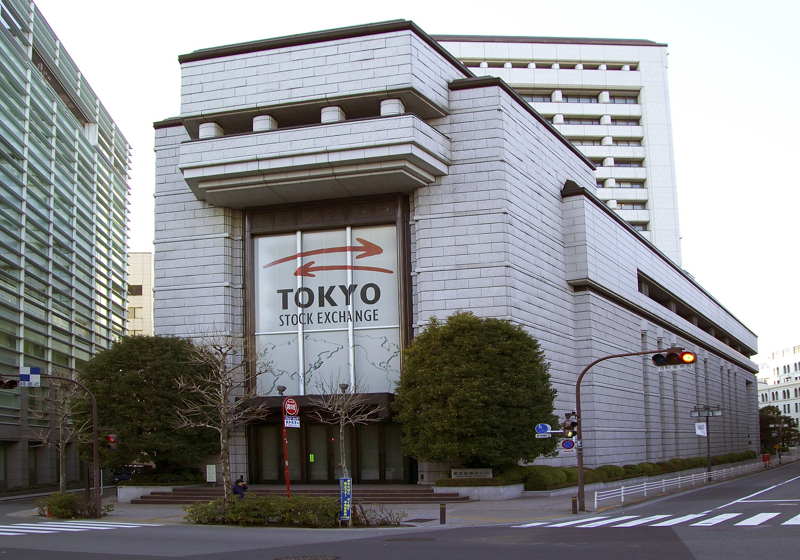 Japan's Tokyo Stock Exchange is concerned about the upcoming purchase of the listed company, as the latter will be acquired by a crypto company.

The exchange is always glad to see the foreign capital in Japan, but not when it comes to cryptos. Specifically, the media reports that TSE feels bad about the outcome from the acquisition of Beat Holdings by Noah Ark Technologies from Hong Kong since the latter intends to launch a crypto trading platform in some countries, including Japan as well as float ICO.

Noah Ark Technologies has a stake in Beat Holdings and already proposed the latter to add Noah Coin to its name, issue new shares and authorize the acquisition of 50% stake with further purchase of intellectual property. For now, Beat Holdings' capitalization amounts to JPY 7.3 billion ($66 million) and thus can be listed in the category for mid-size companies on the exchange.

With the acquisition of Beat Holdings, Noah Ark Technologies intends to launch trading platforms in the USA, China and Japan. Moreover, the company also targets $1 billion ICO of its own Noah Coin.

The Japanese exchange, in its turn, hardly likes this idea, but cannot prevent the sale. The platform representative said that they distrusted crypto companies seeing the insufficient protection of the investors.

Notably, the company has no regulator's approval for crypto exchange in Japan, but it is unknown whether it was requested.

← Imports of crypto mining capacities get banned in Vietnam

The European currency has touched the bottom lately driven by the plunge of Turkish lira which broke the stability in the global financial markets. Specifically, the players feared that the Turkish collapse can spread to Europe. At the trading session, the lira slumped to a record law vs the US dollar. The US dollar-to-lira rate hiked to 6.9154.