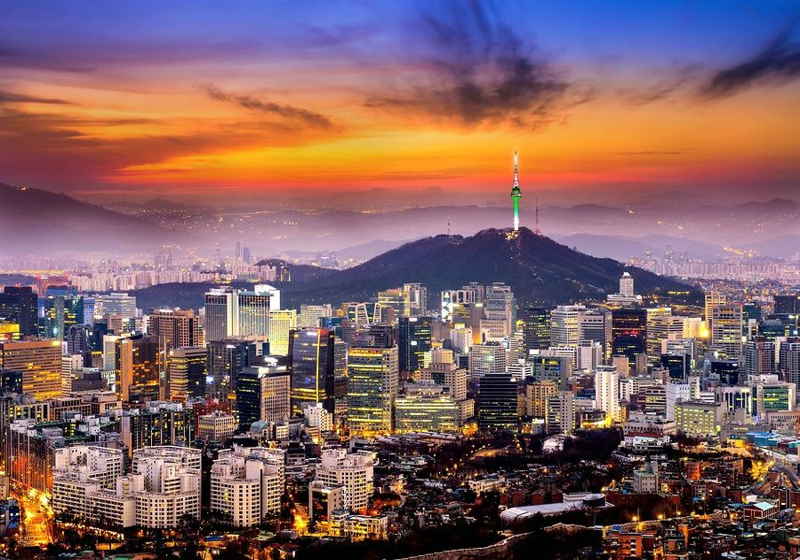 According to the local media reports, the arrested group probably distributed drugs in the dark web, as the prosecutor in Seoul's Central District stated. Moreover, the suspected are said even to have their own website for that purpose, which became increasingly popular in the community.

The authority released the report, which showed that this community rose to 636 members in March-November. The website has been shut down by now. This was the first operation in the dark web performed by Seoul's enforcement bodies.

Along with the drug distribution, the police has charged the group with overseas drug buying for further sales in the country.

As the report reads, all payments were made via DarkCoin, which probably means Dash coins. The authorities intend to keep back KRW 100 million generated from the criminal activities.

It is worth mentioning that drug activities via cryptos were also detected in the UK. Earlier in 2018, the police withdrew some $1.7 million in terms of bitcoins from drug trading and money laundering. Meanwhile, the US enforcement bodies detected and arrested 35 individuals with $20 million in cryptos being seized.

← Rumours about layoffs confirmed by Bitmain

Bitmain, one of the largest producers of crypto mining capacities, reportedly plans layoffs within the company, including its Beijing branch. The company has confirmed the rumours about the business reorganization, which will cover China-based departments. Bitmain spokesperson stated that they have revised business model and decided to focus on the main targets – stable, long-term and scalable business, with the staff optimization being made in 2018.

The US offials are striving not to let Iran develop its own cryptocurrency. For that purpose, the bill sugesting strict sanctions against Iran's crypto attempts has been lately presented to the US Congress. The first concerns among the American officials arose back a few months ago. That time, Tehran expressed intentions to create the state-backed crypto that would be similar to El Petro with targeting evasion the US economic sanctions.