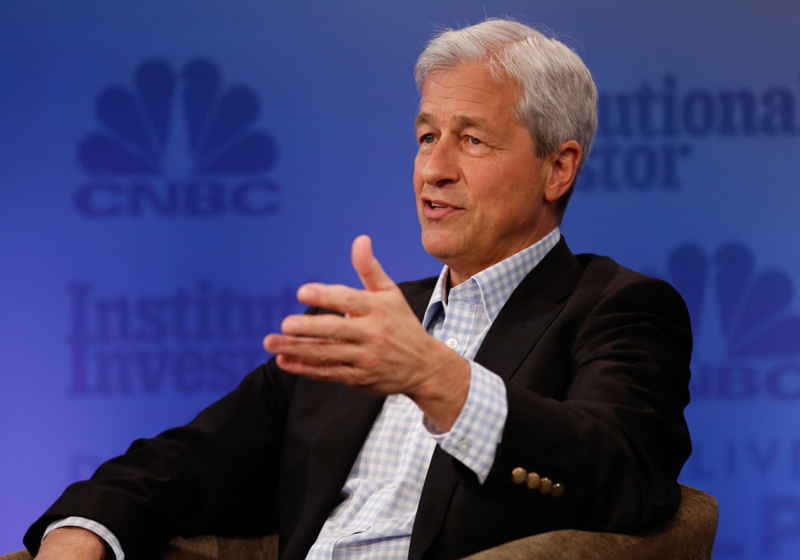 Jamie Dimon, CEO JPMorgan Chase, doubts that Facebook's cryptocurrency project can bring risks for the corporation in the near term.

The mainstream media CNBC held a conference call with Jamie Dimon yesterday to discuss the ongoing mess around the Libra project.

“To put it in perspective, we’ve been talking about blockchain for 7 years and very little has happened,” Dimon said during a conference call with analysts, adding "We’re going to be talking about Libra three years from now. I wouldn’t spend too much time on it.”
For reference, Facebook faced strong pressure from Donald Trump and other top officials of the country which required suspension of the Libra development.

At the same time, JPMorgan CEO also noted that crypto projects must fully comply with AML regulation given the financial crisis that hit the world.

Dimon highlighted that healthy competition is good for the market, though the game must be played at "a level playing field".

Japan-based cryptocurrency trading platform Bitpoint has posted an update report on its website regarding the recent hack. Hackers reportedly managed to access only hot wallets run by the platform, which means that assets in its cold wallets remain untouched.